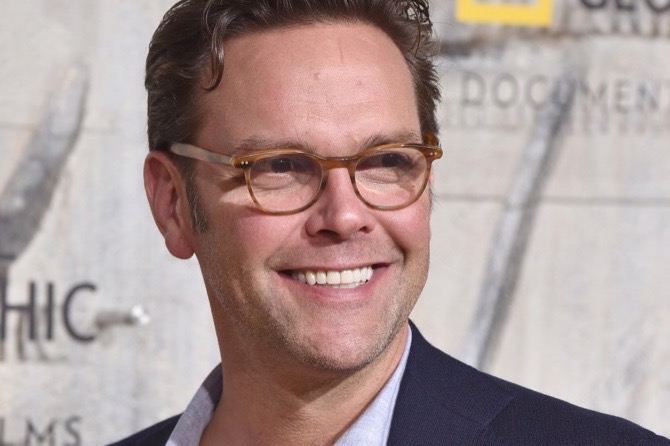 James Murdoch, heir to billionaire media magnate Rupert Murdoch, has added the biggest reported investment yet to his closely watched portfolio: a bet on the virtual-reality provider called the Void LLC.

Murdoch has invested USD20 million in the business, according to a person familiar with the transaction. He’s also taken a seat on the board, said the person, who asked not to be identified because the matter isn’t yet public. He joins a high-profile list of investors, including Fidelity Management, Qualcomm Ventures and Walt Disney Co.

The company, based in Lindon, Utah, operates interactive entertainment experiences in 11 cities around the world. Customers don goggles and a backpack to immerse themselves in stories such as “Star Wars: Secrets of the Empire,” which costs about $35.

The Void got a new chief executive officer in August, when board member Craig Watson took the helm following the departure of Cliff Plumer. Former Lululemon Athletica Inc. CEO Laurent Potdevin also has been serving as a senior adviser to the company for about a year, according to two people familiar with the matter. The executive didn’t respond to an emailed request for comment.

Potdevin hasn’t been identified publicly as having a job at the company, although he has taken to Twitter and YouTube to tout the Void’s product. Potdevin resigned from Lululemon in February 2018 under a cloud of misconduct allegations. Though the company was vague about the behavior, it signaled that unprofessional dealings with employees became an issue.

Void Chief Financial Officer Jeff Ruggels, meanwhile, is leaving the company in a move that has been long planned, one of the people said.

Murdoch, 46, parted ways with 21st Century Fox Inc. after his family struck a $71 billion deal to sell a swath of assets to Disney this year. As an investor, he’s pursued a far-flung range of opportunities. That’s included a Norwegian drone-technology company, a comic-book publisher and the venture capital firm Human Ventures.

The investments are helping jump-start a new fund called Lupa Systems that spans technology and entertainment. While Murdoch was at Fox, the entertainment company invested in a rival to the Void, Dreamscape Immersive. Murdoch prefers Void’s technology to that of Dreamscape, one of the people said.

The investment in Void is the largest yet reported for his fund, although the mogul is also working with Comcast Corp. on a potentially bigger investment in Zee Entertainment Enterprises Ltd., India’s top publicly traded television network, according to the person. Christopher Palmeri & Anousha Sakoui, Bloomberg