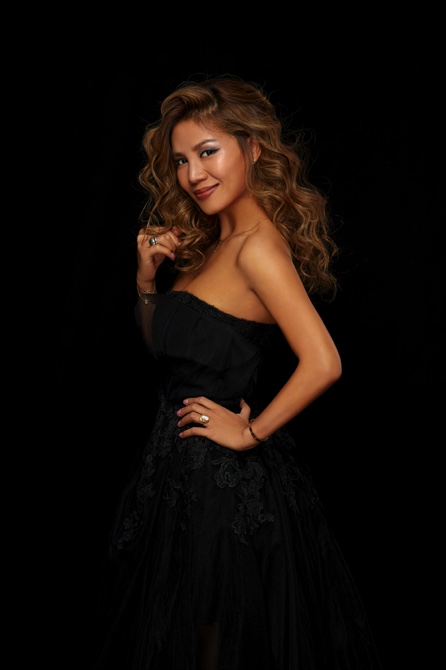 The season, St. Regis Bar’s “Jack’s Club” Jazz Events are starting on March 26, 2022 with a series of live jazz performances that showcase a catalogue of jazz musicians. The event series combines enhanced jazz experiences and exquisite entertainment with one of the world’s leading single malt whisky brands, The Macallan. Featuring Harmony Collection Rich Cacao crafted from a harmonious combination of European and American oak casks, the rich single malt whisky is characterised by its deep and dark chocolate profile accompanied with delicate tastes of vanilla, date and cinnamon. Other specialty whiskies from The Macallan will be also be available.

“Jazz music is synonymous with The St. Regis brand,” says Daniella Tonetto, General Manager of Sales and Marketing at The St. Regis Macao. “Back when the Astor family was building the original St. Regis hotel in New York, they fostered a deep appreciation for this popular genre. Through their continued support and willingness to showcase this musical style and its artists, the legacy of jazz lives on as a thriving part of our hotel’s heritage today,” she added.

The evening show will feature contemporary compositions, as well as modern interpretations of beloved classics, paying homage to the brand’s flagship hotel in 1939s New York City, at the height of the Jazz Age. Named in honour of The St. Regis founder, John “Jack” Jacob Astor IV, the monthly event kicks off with live performances by the venue’s resident musicians Aaron Lo, vocalist Yaya Lam, saxophonist Paulo Pereira followed by a special appearance by Chanel Lan’s Band from Guangzhou performing all night long. Lead singer, Chanel has graced the stages of Guangzhou TV Station and various events in Hong Kong and Macau. She was also the winner of the World Chinese young singer competition in 2006 and her first album released in 2010 received many favourable reviews from the music industry. 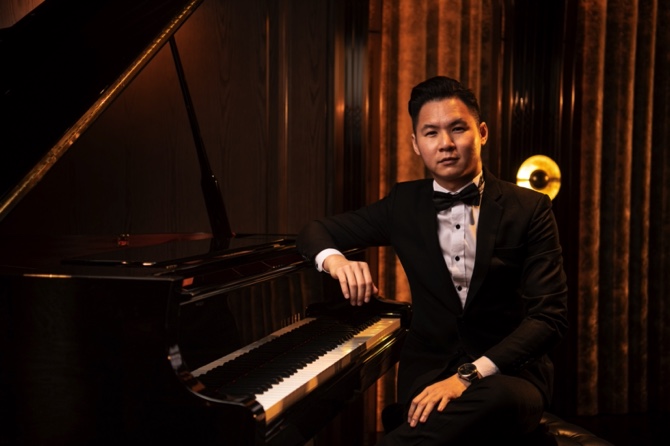 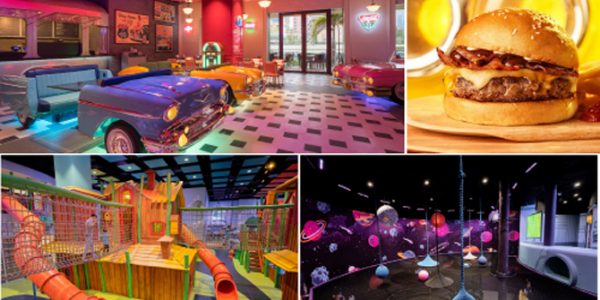 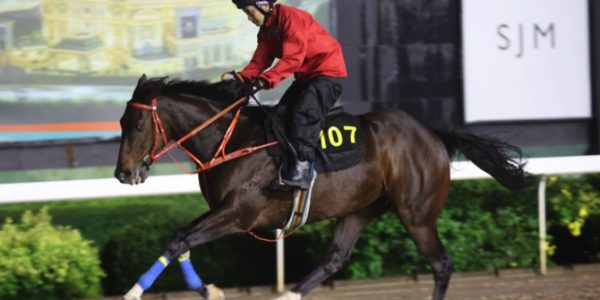