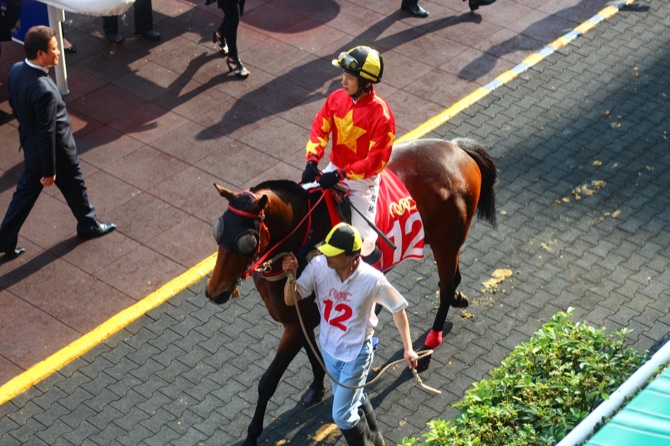 The Macau Jockey Club is fulfilling its agreement established with the government in order to be permitted to continue operating, the Gaming Inspection and Coordination Bureau has said in reply to TDM Radio.

According to the response provided to the news outlet, since March this year the company has been complying with all payments regarding its debt of MOP150 million to the government, which was to be fulfilled in monthly installments.

Another of the conditions set by the government to extend the exclusivity of exploring horse racing activities until 2042 was the progressive increase of the equity capital to a minimum of MOP1.5 billion by 2023.

As a first step towards such a goal, the Jockey Club company approved at general meeting in August the changing of the company’s equity capital to MOP600 million by issuing new shares to be subscribed by the shareholders.

The next step is to raise the amount to a minimum of MOP1 billion by 2020.

The government has warned previously that if the company fails to meet the goals settled in the last concession extension agreement, it will enforce punitive measures that can result in the suspension or termination of such a concession agreement.