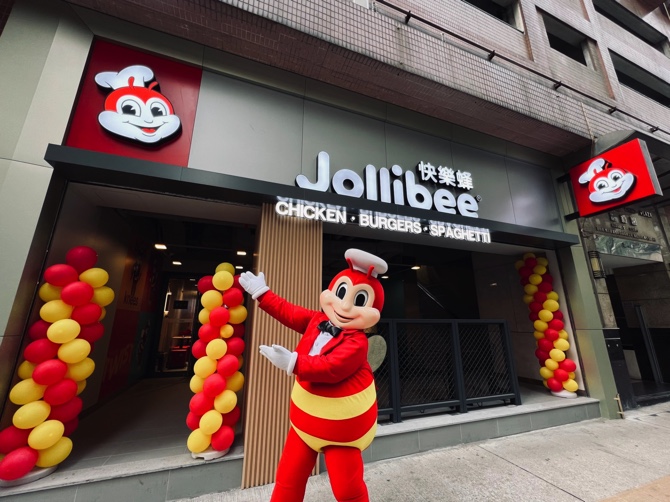 Philippines fast food giant Jollibee opened its third branch in Fai Chi Kei yesterday, just after four months of opening its Taipa branch. The catering chain opened its first restaurant in Macau in 2018, where it drew large Filipino crowds lining up as early as 8 a.m. In the Phillippines, Jollibee Foods Corporation (JFC) operates the largest food service network, operating 2,967 restaurant outlets. Jollibee Worldwide, a unit of JFC’s, has completed the acquisition of Hong Kong-based Tim Ho Wan in August 2021 by paying USD53.25 million for the 15% share that it did not yet own. Now, the firm fully owns the Michelin starred restaurant chain.

Due to the current epidemiological situation in Tianjin Municipality, as of 5:00 p.m. on January 10, all individuals who have been in Xinzhuang Village or Xianshuigu, Jinnan District, Tianjin Municipality on or after December 27, 2021, will be subject to medical observation for 14 days. People who have been to these places and entered Macau will have their health code changed to yellow, and must undergo self-quarantine for a period of 14 days from the date they left the designated places. During this period, a maximum of five nucleic acid tests must be taken, specifically on the first, second, fourth, seventh, and twelfth days from the start of the isolation period.