Joyce DiDonato to perform in Macau 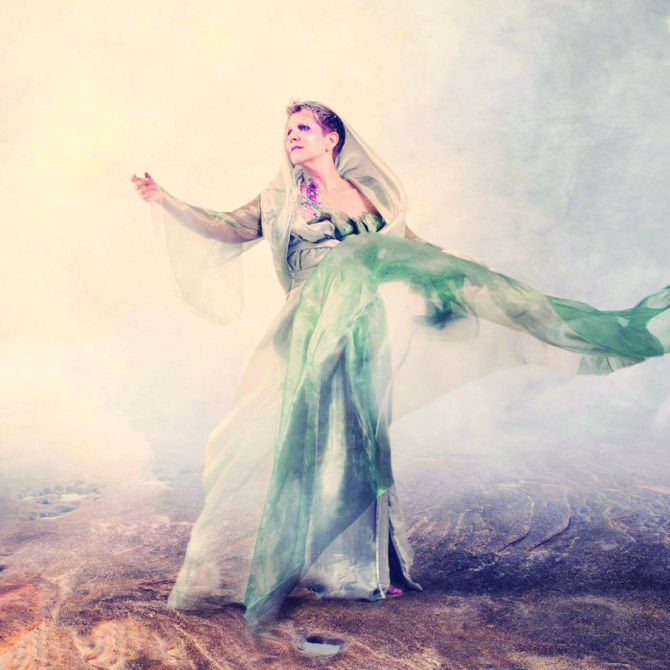 Opera singer Joyce DiDonato will perform at the Macau Cultural Centre (CCM) on January 1, opening a string of shows that will celebrate the centre’s 20th anniversary.

According to a statement by CCM, the mezzo-soprano Grammy winner will perform in Macau “wearing gowns by fashion icon Vivienne Westwood and accompanied by Il Pomo d’Oro, a virtuosic Baroque orchestra directed by Maxim Emelyanychev.”

DiDonato and her entourage will perform “In War and Peace,” a line-up of arias dramatized by the choreographed moves of a dancer. “Taking a fresh approach to each composition, DiDonato’s timbre ranges between innocent simplicity and consummated emotions. The show renders an insightful perspective on Baroque music, with works by English composer Henry Purcell, German genius George Frideric Handel, and the Italian creativity of Leonardo Leo,” the statement reads.

The “In War & Peace Tour” included concerts at prestigious venues, from New York’s Carnegie Hall and London’s Barbican Centre, to the Berlin Philharmonie and the Théâtre des Champs-Elysées in Paris.