Kremlin: Arms control, Iran on agenda at meeting with Pompeo

U.S. Secretary of State Mike Pompeo yesterday arrived in Russia for talks that are expected to focus on an array of issues including arms control and Iran.

Pompeo landed in the Black Sea resort of Sochi for his first visit to Russia at a time relations between the two countries are at a post-Cold War low.

Pompeo will be sitting down for talks with Foreign Minister Sergey Lavrov before he meets with Russian President Vladimir Putin.

Pompeo said in a tweet before setting off for Russia that Moscow and Washington agree on some issues and disagree on others but added that it is “our responsibility to find a way forward.”

Before hosting Pompeo, Putin is expected to visit a military facility in the south that manufactures some of Russia’s most modern fighter jets. Asked whether it was deliberately timed to coincide with Pompeo’s visit, Peskov argued this was a routine visit and not a “message” to anyone.

On Monday, Putin toured another military aviation factory and chaired a meeting on the military industrial complex. AP 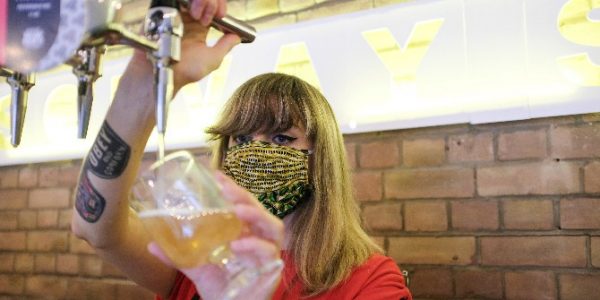