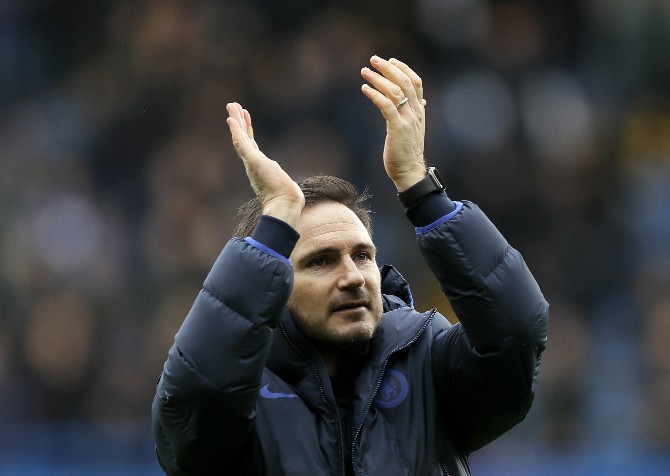 Chelsea manager Frank Lampard made all the right calls to mastermind another win over his old coach Jose Mourinho and strike a significant blow in the bunched race for Champions League qualification.
Olivier Giroud and Marcos Alonso – handed rare starts by Lampard – scored the goals in a 2-1 victory over Tottenham to allow Chelsea to pull four points clear in fourth place after the team’s poor recent run.
It was Tottenham manager Mourinho’s second loss to former club Chelsea this season. Counting matches in charge of Manchester United from 2016-18, he has lost on five of his six returns to Stamford Bridge in the past four seasons. MDT/AP