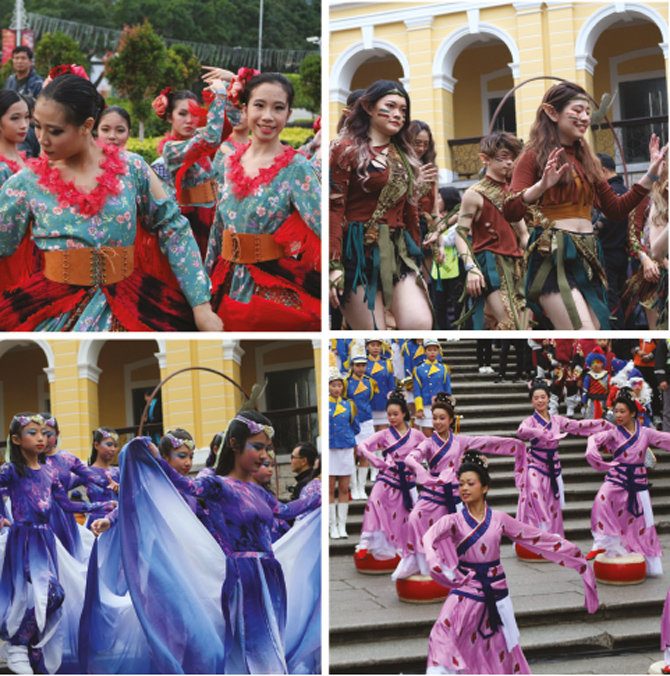 Crowds flocked to the city’s central streets to experience the 2018 Macao International Parade, formerly known as the “Parade through Macao, Latin city” or “Latin Parade,” which featured some 1,700 participants this year who paraded from the Ruins of St Paul to Sai Van Lake Square.

Based on the concept of cultural encounter between China and Portuguese-speaking countries, this year’s festival is themed “Love, Peace and Cultural Integration” as it celebrates the 19th anniversary of Macau’s handover to China.

Eight children dressed in the costume of the Parade’s mascot, VIVA, led a dance performance with various artistic groups.

Drawing inspiration from the mythology and folklore of China and the Portuguese-speaking countries, the various participating groups presented totems and mascots, which embodied the cultural origins and essence of the countries and regions. 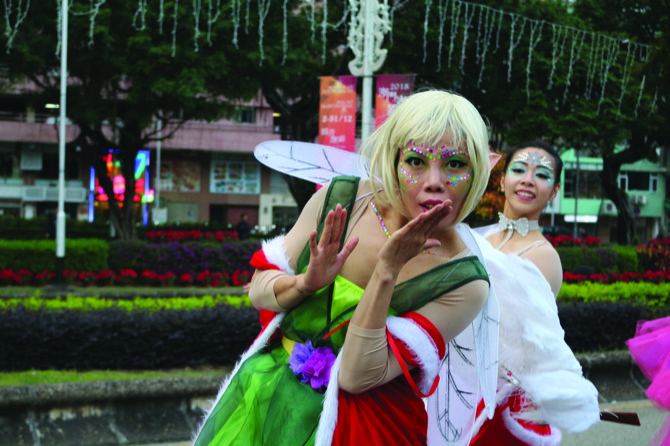 The figures are Nüwa from China, the A-Ma from Macau, the Barcelos Rooster from Portugal, the Sun from Cape Verde, the Crocodile from East Timor, the White-nosed Monkey from Guinea-Bissau, the Protector of the Forest from Brazil, the Island of Roosters from São Tomé and Príncipe, the Goddess of the Sea from Angola and the Spirit of the Oceans from Mozambique.

According to organizers, “the ten figures were created by a local designer from the mythology and folklore of China, Macau and the Portuguese-speaking countries. These figures carry the roots and essence of their respective cultures and represent different values in life such as love, inheritance, esteem, respect, protection, eternity, justice, gratitude, compassion and dedication.”

Face painting, vocal performances, dance performances and jazz improvisations, among others, were available at various locations along the route. Authorities set up a number of large screens across the city that broadcasted the parade live.

According to data provided by the IC, the parade saw a total of some 70,000 local residents and visitors. The President of the Cultural Affairs Bureau, Mok Ian Ian, told the press that there were a total of 150,000 people who watched the parade, a figure similar to last year.

This year the parade featured 76 groups with a total of over 1,700 participants, including 57 local groups and 19 groups from mainland China, France, Spain, Russia, Columbia, Italy, Germany and Netherlands. Groups from Argentina, Japan, Malaysia, Korea, Hong Kong and Portuguese-speaking countries such as Portugal, Brazil, Guinea-Bissau and Mozambique also participated.

That marked a notable increase over the 2017 Parade, which invited 49 local and 15 foreign groups and a total of 1,300 participants. This year’s edition saw the number of participants surge 30 percent.

Now in its eight edition, the parade is one of the major events celebrating the city’s handover to China.

Seeking to expand its scale and extend its reach further into the local community, the parade held a total of 23 outreach performances.

Foreign art groups were invited to host community workshops and to offer performances in campuses from late November, increasing the cultural exchanges with foreign artists and creating a festive atmosphere in the community.

A series of promotional activities were launched from December 1 for two consecutive weeks, which attracted nearly 30,000 participants, the IC noted.

The parade launched the promotional game “MOMEplay Prizes” through its official WeChat account, which, according to the bureau, attracted nearly 70,000 participants. The organizer also held a photography contest, inviting residents to participate and capture the event’s highlights. 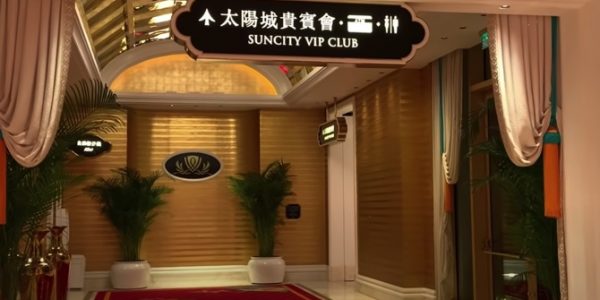 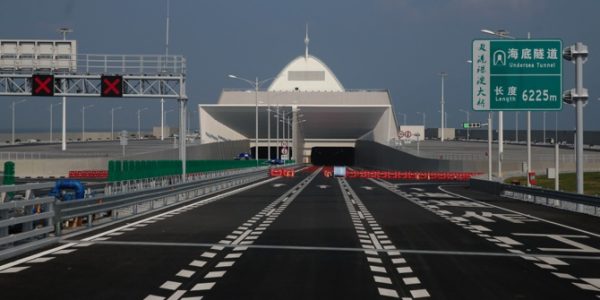 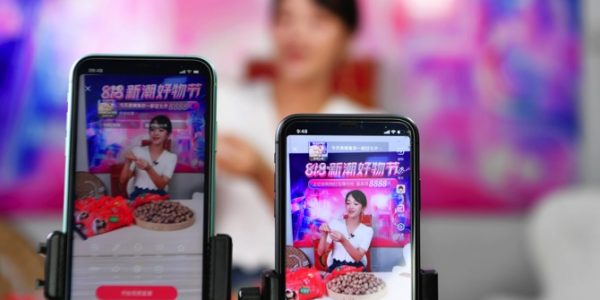 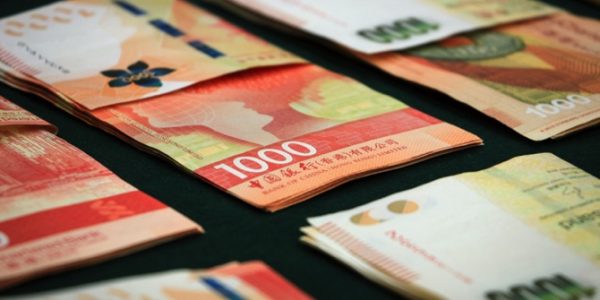