Lawmakers call on gov’t to adjust ban on dismissed teachers 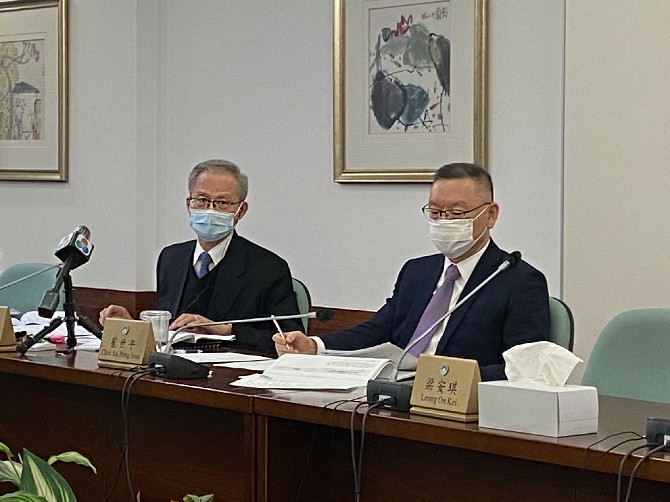 The lawmakers that compose the Third Standing Committee of the Legislative Assembly (AL) have reaffirmed to the government that it needs to adjust an article on the bill that regulates the statutory rules for the teaching staff of public schools, the president of the committee, Vong Hin Fai said yesterday.
The particular point of contention is the article which rules that teachers who are dismissed are automatically considered ineligible for teaching duties. Even if they retrain or prove they are able to teach, they can never resume a teaching position.
The topic, which was discussed in the previous meeting was once again raised with the government, with Vong saying that the committee “alerted the government to the need to comply with the general laws of Macau, namely with the Penal Code that establishes a period after which a person that has undergone ‘rehabilitation’ will be able to apply once again to perform duties in the same field.”
Vong noted the example of an analogous situation where there was discussion of the law related to medical staff in which the government had initially proposed a similar “life ban.” Following the committee’s intervention, the government retracted the relevant article so that the law complied with the general laws of Macau.
Although the president said that the government did not clearly state the intentions of changing the article, the juridical advisers from both the AL and the Secretariat for Social Affairs and Culture will meet to “perfect the bill.”
Vong said that yesterday’s meeting closes the cycle on the first round of meetings to discuss the amendments of law 67/99/M, saying that the committee hopes that the government can present a new version of the bill as soon as possible so the committee can initiate the final discussion before sending it to the plenary session for the final reading and approval.