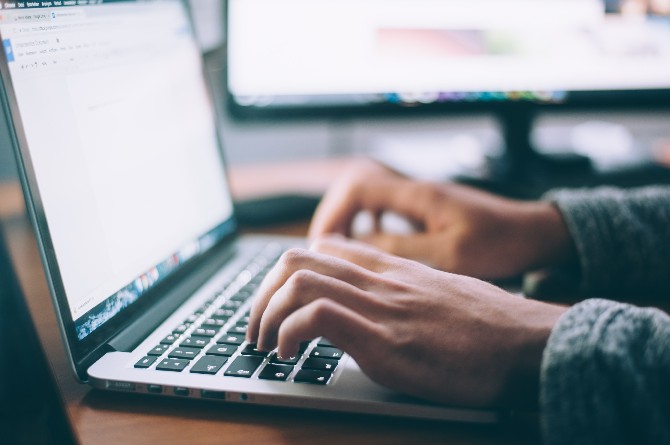 Instances when the Judiciary Police (PJ) is not required to obtain judicial approval before accessing personal computer systems should be well-defined in the law, according to the Macau Lawyers Association.
The local association noted the recommendation in a report submitted to the Legislative Assembly’s First Standing Committee, which is currently studying proposed amendments to the Counter Computer Crime Law.
The proposed amendments aim to renew the law with four main additions. The main concern of the Macau Lawyers Association is in related to third addition, which will allow authorities in Macau to make copies of computer data stored outside of the Special Administrative Region for use as evidence in criminal procedures.
Under normal circumstances, the PJ will be required to obtain judicial approval before it can start the process of accessing the data. In special situations, the requirement can be waived, empowering the PJ to access such data without judicial consent, although the judiciary must be notified within 72 hours of access.
The Lawyers Association considers it crucial that such scenarios are clearly stipulated, in order to safeguard the rights of local residents. It recommends utilizing the current stipulation in the Penal Procedures Code. The stipulation orders the police to notify an investigating judge immediately once access to a personal computer is deemed crucial to an investigation.
For the Macau Lawyers Association, another underlying problem of the proposed amendment is that the owner has no means to object to the decision to access such data.
In addition to this particular amendment, there are three other changes to the Counter Computer Crime Law currently being studied by the legislative committee.
The first amendment seeks to make transmitting devices mimicking telecom operator base stations an illegal practice. This is intended to combat mass messages sent out to cell phones advertising fake casinos near the Border Gate.
The second amendment will provide added protections to computer systems used by key infrastructure operators, as well as the Central Government’s representative offices in Macau.
The fourth amendment will make violation of occupational confidentiality an independent crime, with aggravated punishment. AL