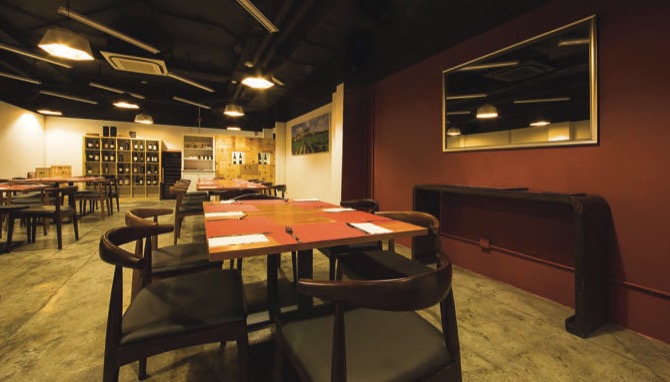 The city’s dining scene, particularly in Taipa Village, has recently been increasing in popularity, offering a variety of delicacies including local cuisine as well as authentic Portuguese food.

Aiming to offer genuine traditional Portuguese food, Le Cesar – Old Taipa opened in 2017 with the aim of distinguishing itself from the many Portuguese restaurants in the vicinity.

With a wide selection of wines, the diversified menu also includes homemade pizzas and pastas, along with some five traditional Portuguese dishes that in Macau can only be found at its restaurant.

The restaurant – which celebrates its first anniversary this month – has an ambience enhanced by the interior design of the place with its dim lights, providing the atmosphere of traditional dining areas in Portuguese homes.

Diogo Geraldes, owner of the restaurant, boasts of its extensive menu and signature plates, including its “Puff Pastry Stuffed with Chèvre, Apple & Honey,” a recipe from home.

“We have some plates that are similar to others and we have signature plates that you can’t find in other places. We offer the same concept in a Portuguese kitchen but our approach is different compared to the others,” he said. 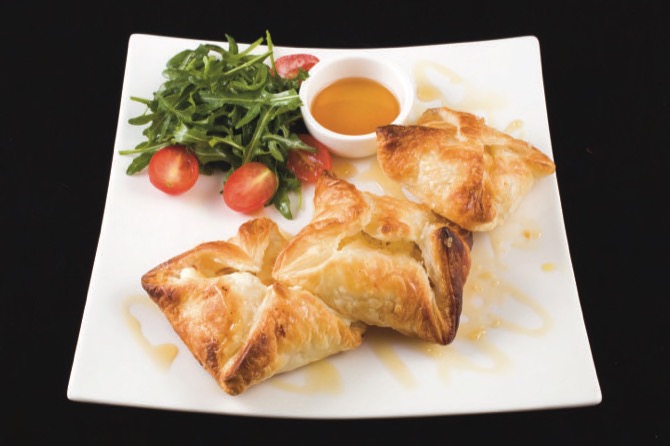 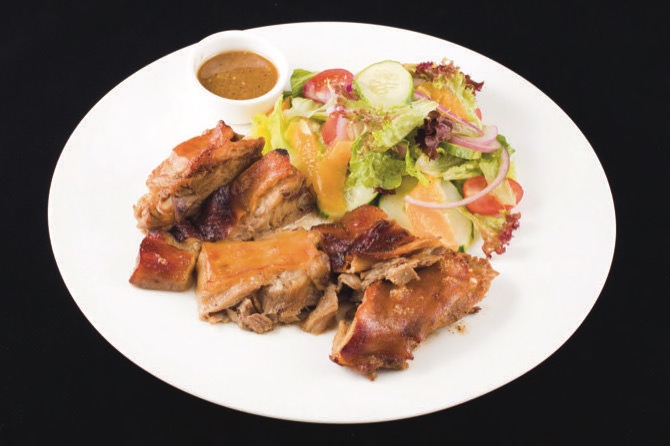 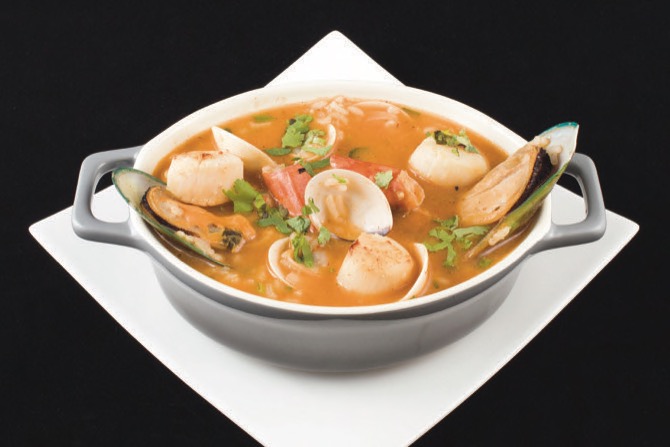 “Our space is different. Clients don’t feel like they are in a restaurant, it’s more like a dining room. They feel well and at home, that’s the kind of environment we want to create,” Geraldes added.

The restaurant sees its mission as introducing traditional dishes to Macau, as well as maintaining dishes that tourists mostly search for, including the bacalhau, suckling pig and seafood rice.

Eighty percent of its ingredients are sourced from Portuguese suppliers, thus ensuring an authentic quality of Portuguese cuisine.

“In terms of level of quality we are on the top,” Geraldes confidently said.

For Le Cesar, the mission is simple: “to serve delicious, genuine food that guests will want to taste week after week.”