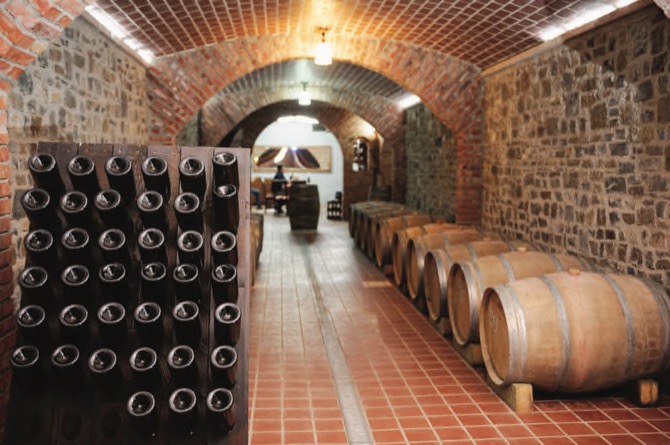 To this day, the flag and coat-of-arms of Albania still prominently feature those of Gjergj Kastriot Skanderbeg’s. Indeed, the national hero’s saga – initial service under and subsequent revolt against the burgeoning Ottoman Empire – uncannily mirrors the complicated Albanian-Ottoman relations. The production and consumption of wine were decimated under Muslim Ottoman rule, but not eradicated. Upon achieving independence from the same empire which had then become the sick man of Europe, Albania embarked on an arduous mission to revive its time-honoured traditions of viticulture and winemaking.

As green shoots were beginning to appear, the reborn Albanian wine industry was hit by the 1933 edition of phylloxera plague, followed by Fascist Italian and Nazi German occupation during WWII. Behind the Iron Curtain, Albania might a short-lived member of the Warsaw Pact, but it did adopt collectivisation and state-run economy. In vinous terms, that means quantity above quality, and Albania’s viticultural hectarage peaked in the early 1970s, with some 20,000ha of vineyards.

Mikhail Gorbachev’s “War on Alcohol” during the 1980s resulted in massive vine pull and winery shutdowns across the Eastern Bloc. Only marginally aligned with the Soviet Union, Albania was comparatively less affected than Bulgaria and Moldova when it comes to the Communist style boom-and-bust of viticulture and winemaking. Following the end of the Cold War, a new dawn has broken, with capital, expertise and investment gradually flowing in. 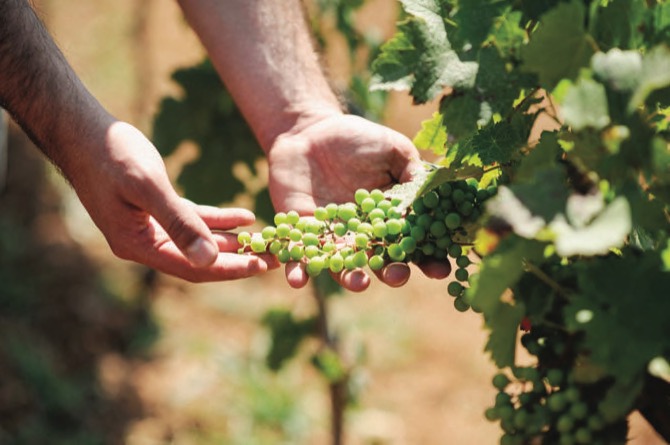 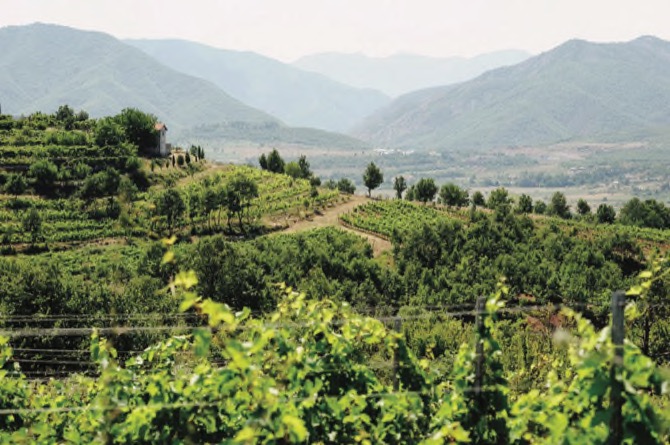 Albania as a modern wine-producing country possesses some 30 wineries and 10,000ha of vineyards; while the figures are not impressive per se, three other facts are. First, Albania’s four wine regions – Coastal Plains, Central Hills, Eastern Sub-Mountains and Southeastern Mountains – encompass a hugely diverse range of terroirs and climatic conditions. Second, much of the said regions are either elevated at up to 1,300m a.s.l. or moderated by the Adriatic and Ionian Seas.

Third, and perhaps most important of all, the Land of the Eagles is endowed with a myriad of indigenous varieties. The likes of Babasan, Cërujë, Debin, Kallmet, Kotekë, Kryqës, Manakuq, Mereshnik, Mjaltëz, Pulës, Serinë, Shesh, Stambolleshë, Tajgë, Vlosh and Vranac etc. might be a mouthful, but each one of them tells a story unlike any of the ubiquitous international varieties. With hindsight in an age where authenticity and terroir reign supreme, Albania’s isolation during the Cold War might yet be a blessing in disguise.

A single-varietal Kallmet from northern Albania, sourced from vineyards at up to 550m a.s.l., matured in stainless steel tanks and bottles for up to 12 and 8 months respectively. Bright garnet with crimson-ruby rim, the discreet nose reveals blueberry, black cherry, nutmeg, tobacco and forest floor. Anchored by vivacious acidity and silky tannins, the nuanced palate unveils mulberry, cassis, black pepper, rooibos tea and sous bois. Medium-bodied at 13%, the dainty entry evolves into a saline mid-palate, leading to a focused finish. Delightful when slightly chilled, reminiscent of a petite Chiroubles or Régnié.

A single-varietal Kallmet from the same location, matured in barrels and bottles for up to 18 and 12 months respectively. The ancient variety is vigorous, early-ripening and high-yielding, but above all consistent. Rich garnet with cardinal-carmine rim, the aromatic nose effuses mulberry, prune, clove, coffea arabica and cedar. Braced by abundant acidity and tasty tannins, the spicy palate emanates cassis, dried fig, allspice, red tea and leather. Medium-full bodied at 13%, the succulent entry continues through a fleshy mid-palate, leading to a high-spirited finish. May come across as stylistically similar to a Morgon or Moulin-à-Vent, but the Albanian character is evident.

A single-varietal Shesh i Zi from central Albania, matured in French oak barrels for up to 12 months. Dark garnet with carnelian-claret rim, the brooding nose offers prune, black olive, clove and incense. Supported by generous acidity, ripe tannins, the backward palate delivers dried cherry, wild mushroom, caffè espresso and fresh earth. Full-bodied at 14.5%, the dense entry persists through an impenetrable mid-palate, leading to a savoury finish. If tasted blind, it could well be mistaken for a southern Rhône. 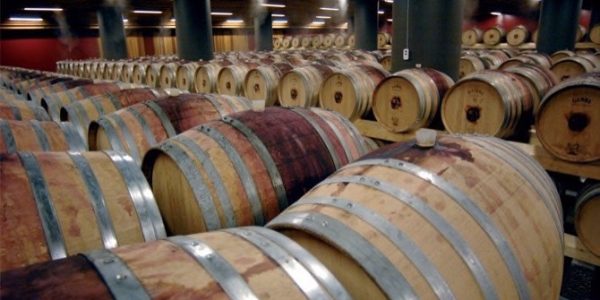