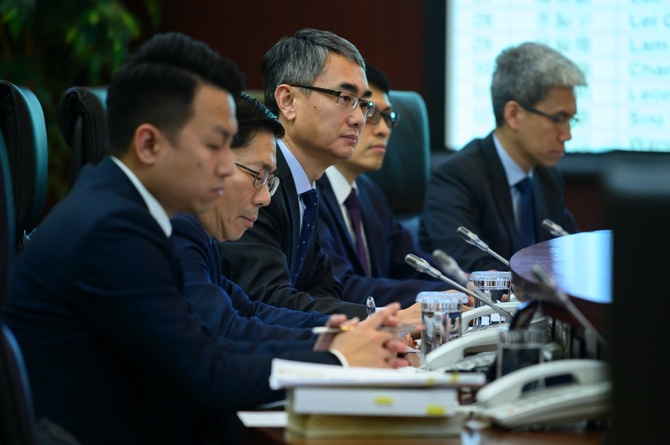 Fifteen out of every 100 house owners or occupants have not cooperated with the Housing Bureau in solving water seepage and leakages in residential units, according to Secretary for Administration and Justice André Cheong Weng Chon.

In these cases, either the owner or occupant could not be found or, when they were found, they did not allow the Housing Bureau’s water leakage control center officers to enter their houses in order to check on or fix the problem.

Macau law does not allow governmental entities to enter private houses to solve water seepage or leakage problems without the permission of their owners.

“The greatest difficulty is for the center’s officers to enter into people’s houses. Upon finding that the problem lies in the upstairs house, they [owner or occupants upstairs] are either not there or do not let us in to check on it and fix it,” said Cheong.

Cheong said that he has personally experienced water seepage and leakage problems. He believes that the majority of people who have been residing in Macau for some years suffer from similar problems.

Lawmakers Agnes Lam and Au Kam San expressed doubt that Cheong’s statistics were accurate. Lam in particular pointed out that the quoted 81% could also include situations where property owners fixed the problem, or the cause of the problem was checked but could not be found, despite the follow-up center still listing the situation as “concluded.” Whether or not the problems were eventually fixed is still unclear, according to Lam.

According to Cheong, the authorities normally follow up water leakage cases within two weeks.

The Secretary remarked that property owners are responsible for resolving any seepage or leakage problem and that the problem itself is usually a matter between neighbors. If water seepage or leakage is found inside a private property, owners should first investigate the case in order to co-ordinate with occupants for repairs. 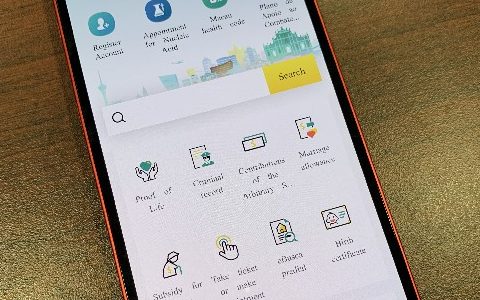