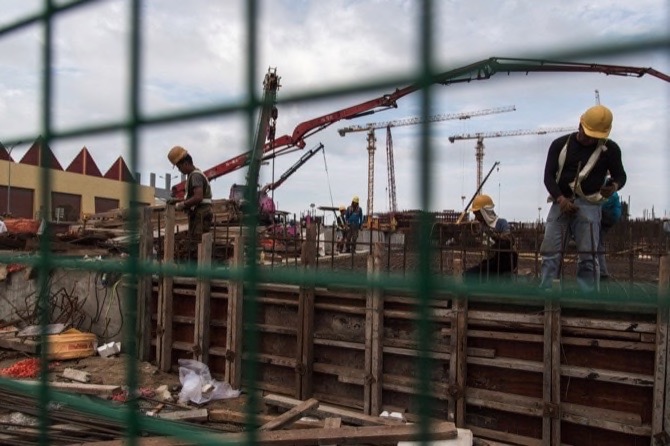 The Legislative Assembly (AL) has approved two amendments to the Labor Relations Bill and the Law for the Employment of Non-residential Workers.

According to the amendment to the Labor Relations Bill, there will be an increase in maternity leave from the current 56 days to 70 days. The SAR government will compensate local mothers with an additional 14 days maximum, providing them with 70 days of paid maternity leave altogether.

Many lawmakers, including Sulu Sou and Song Pek Kei, remained concerned because, even after the government raised the period of paid maternity leave to 70 days, Macau is still lagging behind neighboring regions and international standards.

Sou pointed out that mainland China, Hong Kong and Singapore give 98 days or more of paid maternity leave.

Song pointed out that a local survey has revealed that 85 percent of respondents support the increment of paid maternity leave to 98 days.

Secretary for Finance and Economy Lionel Leong replied to lawmakers by explaining that 70 days is based on a comprehensive consideration for Macau’s business environment, employer’s affordability and public funds.

Leong does not rule out the possibility of making further improvements during the AL standing committee’s discussion.

Leong then said that in case the subsidy measure covers non-local employees, public spending will increase. He also noted that the bill will be reviewed in three years, and that the government is open to further improvement.

According to the new law, fathers can take five days of paid paternity leave before the birth of their child or within 30 days after their child’s birth. The amendment proposes that employers should compensate employees with a day of leave when a public holiday overlaps with a mandatory holiday.

In regards to the Law for the Employment of Non-residential Workers, the bill aims in part to prevent tourists from job hunting while they are traveling in Macau.

Lawmakers Ip, Song and Wong Kit Cheng are all concerned about domestic helpers’ issues being involved in the bill. Overall, lawmakers are worried about the bill creating more difficulties in the future, as well as being more time-consuming for Macau’s dual-employment families to hire domestic helpers.

Lawmakers believe that the amendment does not meet the actual social needs. They are apprehensive about domestic helpers not being able to visit Macau for an interview with a tourist visa, which in turn would compromise the quality of domestic helpers.

Mak Soi Kun and Agnes Lam then proposed that Macau should learn from other regions in regards to requiring mandatory training of non-local workers.