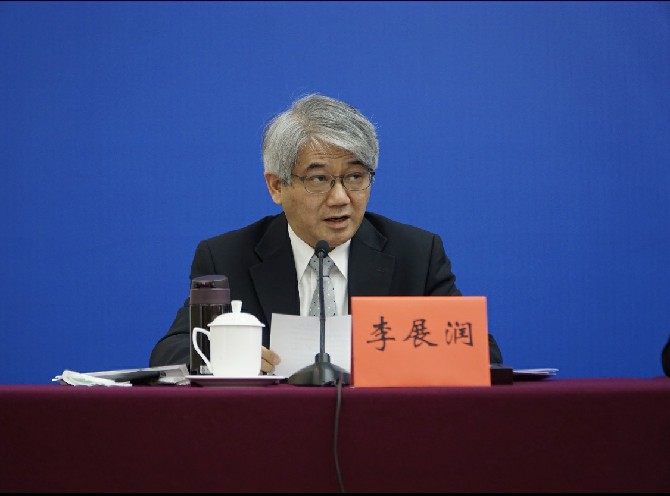 The outgoing director of the Health Bureau (SSM), Lei Chin Ion, has been appointed to the role of medicine specialist of the Specialty Council of the Macao Academy of Medicine.
The appointment, announced Wednesday within the government’s official gazette, takes effect from March 7 and is valid for a period of two years.
Lei is leaving his post as director of the SSM at the end of this month, and will be replaced in that position by the pulmonologist Alvis Lo, who is recently known by being one of the noticeable faces leading the press briefings at the Novel Coronavirus Response and Coordination Center on the Covid-19 situation.
In the same Chief Executive’s (CE) order, the mandate of 16 other medical specialists was renewed, including that of the president of the Council, Hung Chi Tim.
Besides Lei, the CE also appointed four other new members for the Council, including Lui Kin Man, Ng Hou, Lam Chong, and Kwok Yau Fong. RM