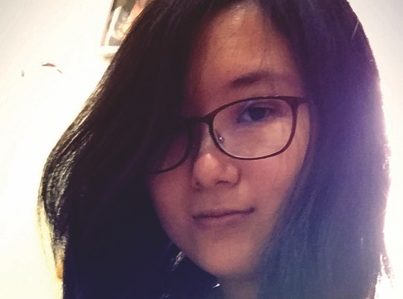 Local comic writer and cartoonist Angela Lao recently won an “Award of Recognition” in the Hollywood International Moving Pictures Film Festival (HIMPFF) in its May 2016 competition series.
Lao’s winning animation series, “CaCa: Tell You Jokes!” features the city’s social issues which include traffic congestion and the lack of parking space.
The cartoonist started her career in middle school. She released her first comic book titled “Natural Farm,” when she was 15, while “CaCa: Tell You Jokes!” was first published as a comic book series, titled CaCa Comics, in 2012.
“I just created the first chapter but my friends encouraged me until I [decided to] make the whole season,” Lao said.
Lao began to animate the comic in November last year, revealing to the Times that it took her three months to finish the first season of the comic animation, which features 24 chapters.
The artist, who is also a drawing teacher, admitted she is still “quite surprised” at having won an award in HIMPFF, which is a monthly film festival.
“I was not sure I could win this competition,” she stressed, revealing that she will be attending the HIMPFF Yearly Live Screening Festival for the award ceremony in Hollywood.
“I think it’s because it’s a real story,” said Lao. “It [social issues] is just [portrayed] as a funny joke.
Although there is an insignificant number of members in the cartoonist community in the region, Lao hopes the local government could promote cartoons as a art form through sponsorships.
“I’m not quite clear about the potential [of the community’s growth] because so few people are doing this. I think the government should make more advertisements about this,” she stressed.
“CaCa: Tell You Jokes!” is currently on its second season and the cartoonist emphasizes that she is looking forward to creating short animation films from her previous comic books.
The cartoonist is currently more focused on creating stories about “social issues and human welfare” along with modern love stories.
Moreover, Lao said that her students won silver and bronze award in the 46th International Children’s Art Contest and Exhibition in Japan, an award she won when she was six years old. Staff reporter 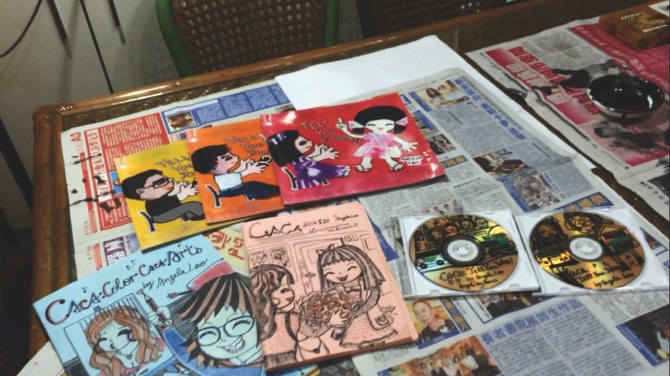