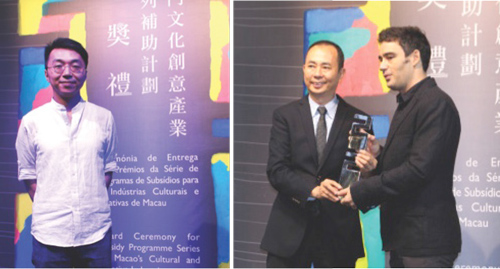 The Cultural Affairs Bureau (IC) president, Ung Vai Meng, stressed that the subsidies aim to recognize filmmakers’ efforts and contribute to the development of the cultural and creative industries. He told reporters that professionals from Taiwan and Hong Kong were invited as panel judges to select the top filmmakers. “We are happy that they will be producing these films in Macau, marketing them, and showing Macau’s culture abroad,” he said.
He hinted that the subsidy program is due to be improved in the coming years, as more film genres are added, such as animation.