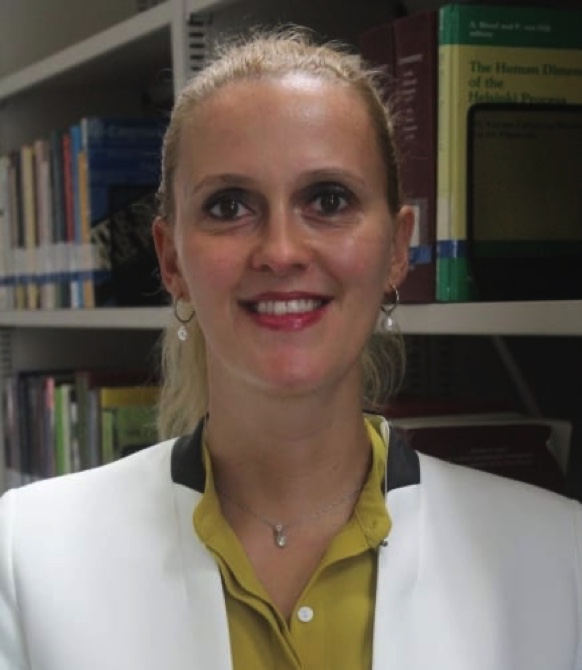 During a legal conference held yesterday at the University of Macau, local lawyers were urged to adapt to new challenges.

Assistant Professor from the Faculty of Law of University of Macau, Teresa Lancry Robalo, said in her opening speech at the 12th International Conference on the Legal Reforms of Macau in the Global Context – New Challenges and Developments in Contemporary Criminology and Their Impact in Criminal Law, that “lawyers must adapt to new challenges and thus include new realities under the scope, roots, principles and norms of this particular branch of law.”

“Time seems to move faster than us. In a glimpse of an eye, technology poses new challenges to criminologists and criminal lawyers,” warned Lancry Robalo.

The professor remarked that currently, lawyers face risks coming from unknown places. “We do live, as argued by Ulrick Beck in 1986, in a risk society.”

One of the factors she believes to be contributing to the current risk society is the internet. Although she considers the internet beneficial to our lives, the professor recognizes that cyberspace is a fertile arena for criminals, and that the task of finding and bringing perpetrators to criminal justice is extremely hard.

Currently, individuals living in a modern society risk their data being used by others following a cyberattack, Lancry Robalo voiced. “For instance, children run the risk of being cyberbullied. Hate speech is just a click away,” the professor said.

In his role as sponsor of yesterday’ conference, Rui Cunha Foundation President, Rui Cunha, also made a speech at the opening ceremony, highlighting the new challenges for both society in general and lawyers specifically.

While sharing his thoughts, the lawyer expressed that he believes that at each stage of development, new values and new criminal practices emerge, becoming an intense object of academic observation.

He remarked on the trend of crimes being committed in ever younger age groups, and believes that for crimes, which are increasingly motivated by issues of difficult understanding, new reflections on the relationship between psychopathology and the criminal act are required.