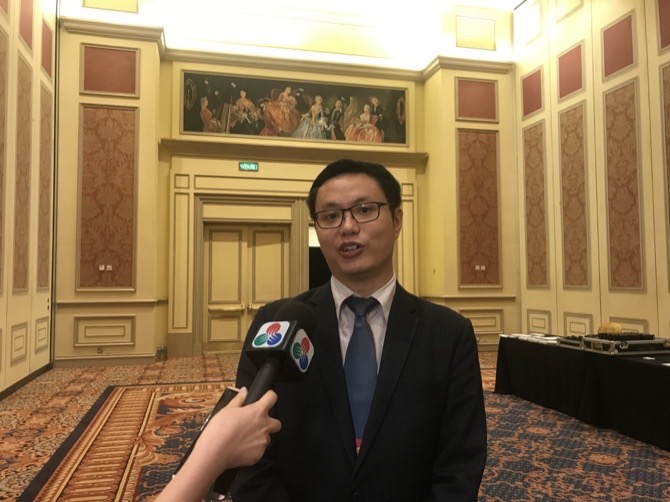 The logistics, trade and technology industries are believed to benefit the most from the development of the Greater Bay Area, according to speakers at the 10th International Infrastructure Investment and Construction Forum (IIICF).

During the IIICF sessions held on Friday, two speakers voiced similar predictions regarding the development of the Greater Bay.

Stella Law, one of the speakers, is the current Executive Director of the CHFT Advisory and Appraisal Limited. Law cited a survey conducted in the city that showed that “68 percent of respondents think that the trade and logistics industries will benefit the most from Greater Bay Area development.”

“There is much trading, as well as a need for logistics and for some very good warehousing, and the demand for fresh food in the area is very high,” she said, adding that the warehouse and logistics businesses will likely profit from this demand.

According to statistics by the mainland port authority, in 2016, port cargo throughput of the Greater Bay was almost 1.7 billion tons, which is more than the annual throughput of the three bays of New York, San Francisco and Tokyo.

In Law’s opinion, infrastructure in the Greater Bay is “very mature” and that has allowed several high-value industries to boom, including the artificial intelligence industry, which according to Law, has 156 robot manufacturing companies in Guangdong Province. The two other thriving industries are pharmaceuticals and financial services.

“Hong Kong and Macau, in the middle of the financial services industry, will have a lot of consulting services that we can provide, and [will] support all these kinds of activities, including legal services, arbitration, mediation and evaluation services” said Law.

A second speaker, Patrick Lau, who is the deputy Chief of the Hong Kong Trade Development Council, endorsed Law’s opinion, with respect to the role the Greater Bay can play in the Belt and Road Initiative.

“Connectivity is probably the most important opportunity that can be derived from the Belt and Road Initiative,” he added. “It will take on many different forms. It can generate benefits across many different industries.”

In Lau’s opinion, Hong Kong is fortunate to have all the things mentioned above.

On the sidelines of the session, Lau, upon being questioned by the Times, expressed his approval of infrastructure development in the Greater Bay.

“I think infrastructure in the Greater Bay is really important and is doing very well in the entire Belt and Road Initiative (BRI). The Hong Kong-Zhuhai- Macau Bridge is the world’s most famous [bridge] and is key to and worth being proud of in terms of urban planning,” Lau said.

In addition, Lau said that Macau and Hong Kong do not necessarily need to compete with each other in the development of the Greater Bay Area. It will be enough for each to play its own role well.” 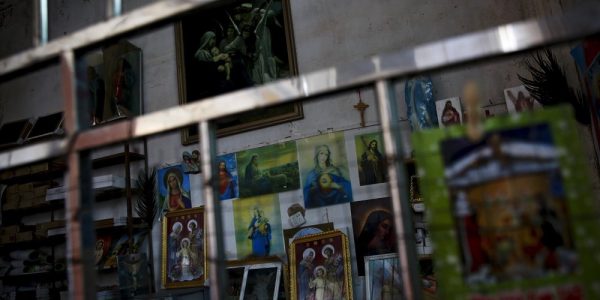