Love & Liberty is in the air | THE COMPETITION – II

Ten feature films of a variety of topics and origins are in competition for the top IFFAM Award 2019. They will be shown in Macau venues – from December 5 to 10 – as Asian or international premieres. In this first supplement, MDT presents the last five competing movies, by alphabetic order. 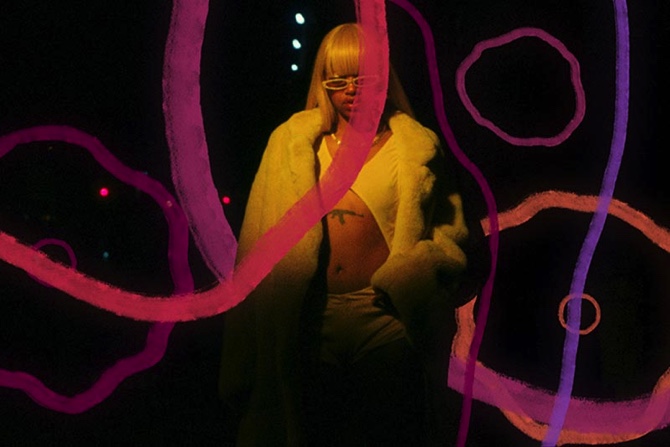 Goldie is a star – well, not quite yet, but at least in the eyes of her little sisters Sherrie and Supreme she is. The rest of the world is bound to take note soon too.

Her big break surely awaits. She’s just got to pick up that golden fur coat she’s had her eye on first. And land a role as a dancer in a hip-hop video.

And keep child welfare services from separating her from Sherrie and Supreme, after their mother is locked up. Holding onto those dreams isn’t easy when fate has placed such daunting obstacles in her path. 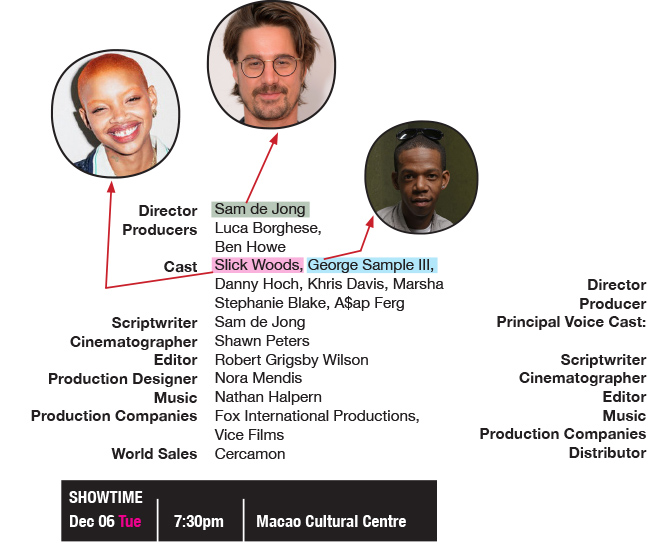 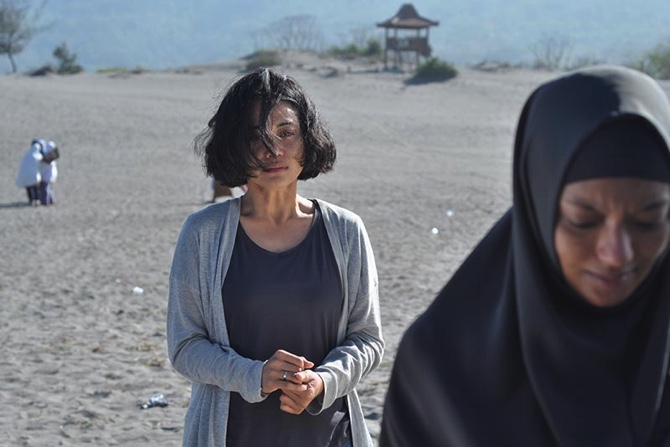 Trying to find solutions for conflicts in her marriage, Aida goes on a road trip with her husband for homecoming.

During the trip, they are involved in a fatal road accident in which a man – someone’s husband – is killed, and they make a detour to his village to pay their respects to his widow.

This unexpected journey forces her to face a different future and find answers to the questions in her life. It leads to a metamorphosis through which she will become a better version of herself. 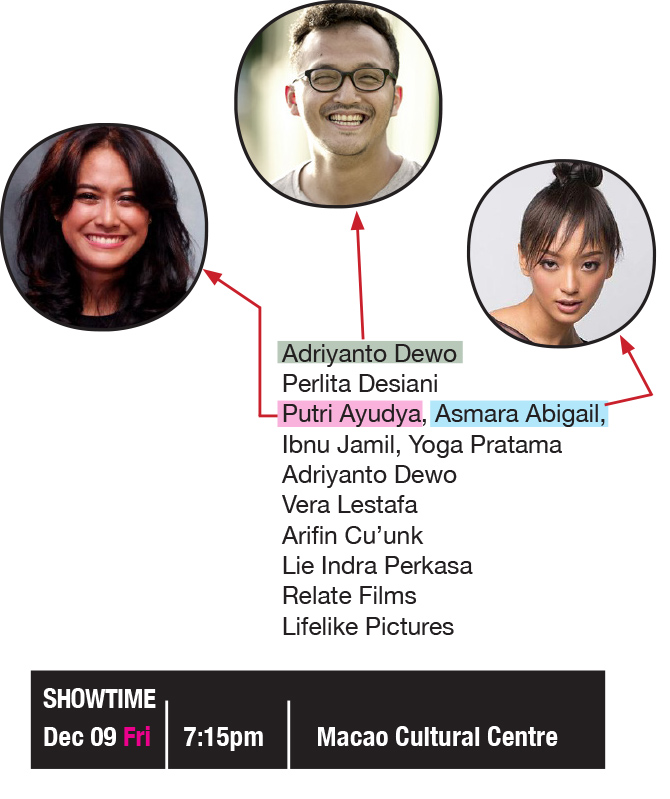 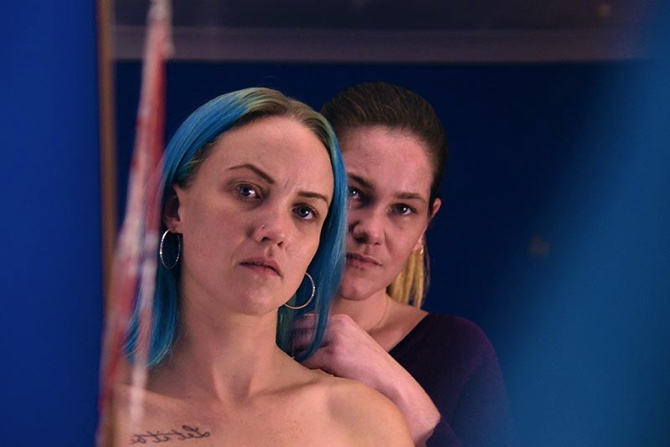 Lynn and Lucy are life-long best friends, their relationship as intense as any romance. Neither has ventured far from where they grew up.

Lynn, who married her first boyfriend and whose daughter is fast growing up, is delighted when the charismatic, volatile Lucy has her first baby boy. Lucy however does not react to being a mother as Lynn expects.

Soon, they find their friendship is tested by tragedy, spinning out into violence and hysteria that engulf the whole community. 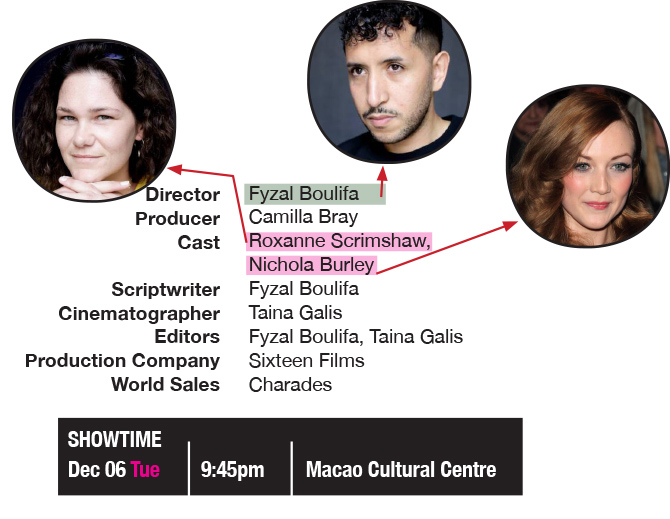 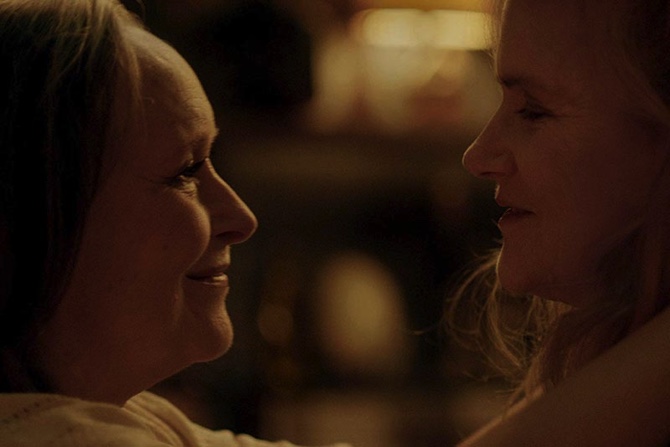 Nina and Madeleine, two retired women, are secretly deeply in love and have been for decades. From everybody’s point of view, including Madeleine’s family, they are simply neighbours living on the top floor of their building.

But away from prying eyes, they come and go between their two apartments, sharing the tender delights of everyday life together.

Until the day their relationship is turned upside down by an unexpected event that will send their lives into a tailspin and inadvertently reveal the truth to everyone around them. 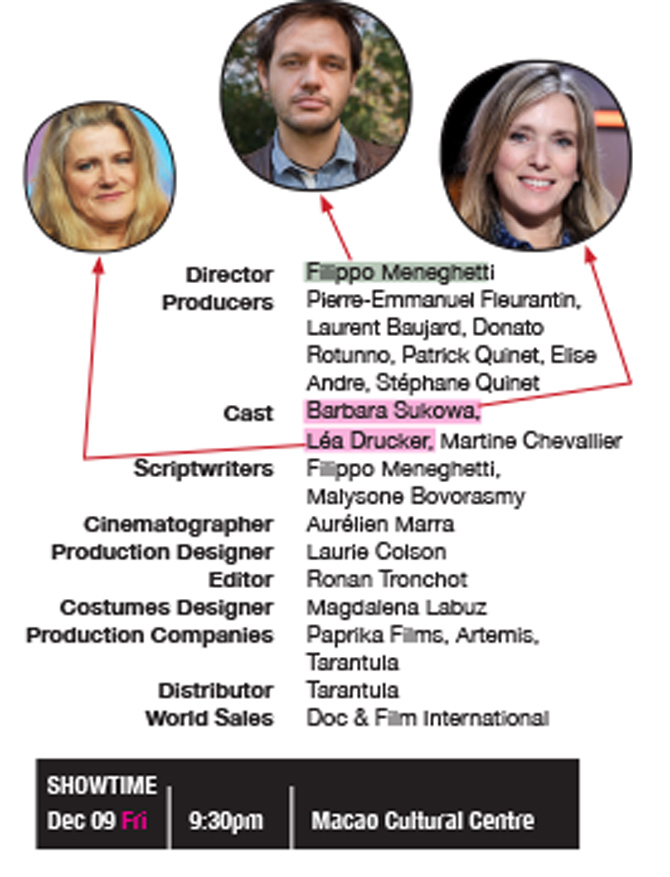 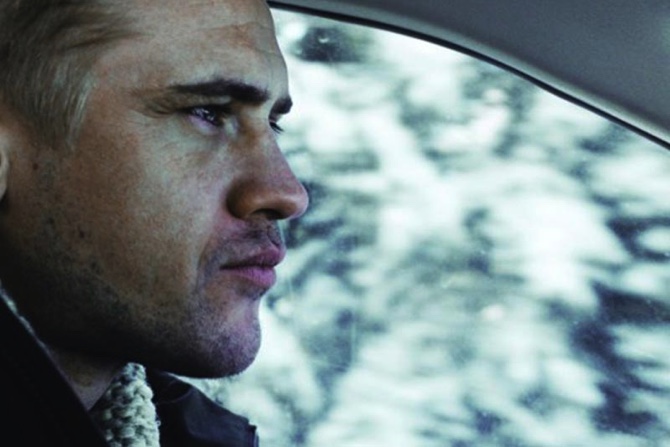 Kaden is a world-class ski jumper in Whistler, Canada, unexpectedly presented with the chance of reconnecting with his teenage sweetheart.

Khai is a corporate executive in Shanghai, China, faced with the fact that the girl he fantasises about on the internet has just started working in his office. The two men go about their lives, without knowing that they are connected. When one sleeps, the other is awake.

They dream each other. They are, in some strange way, the same person. They should never meet, but they are destined to do so. 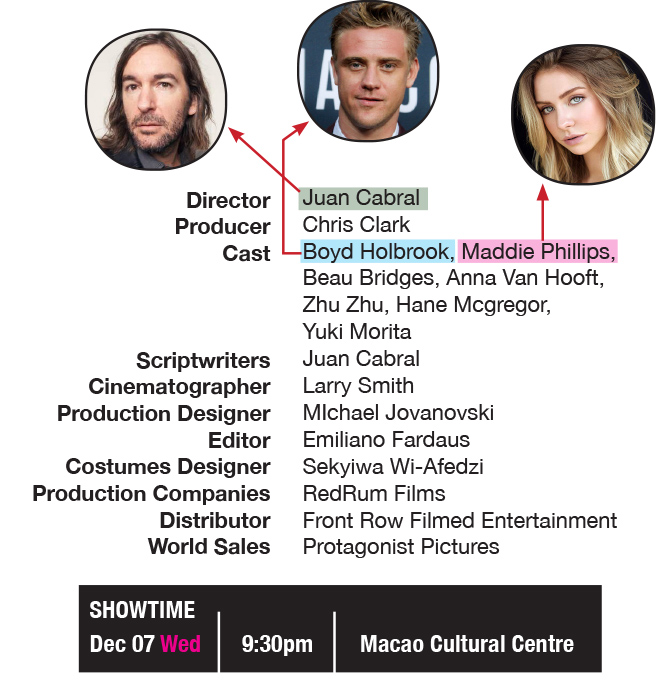