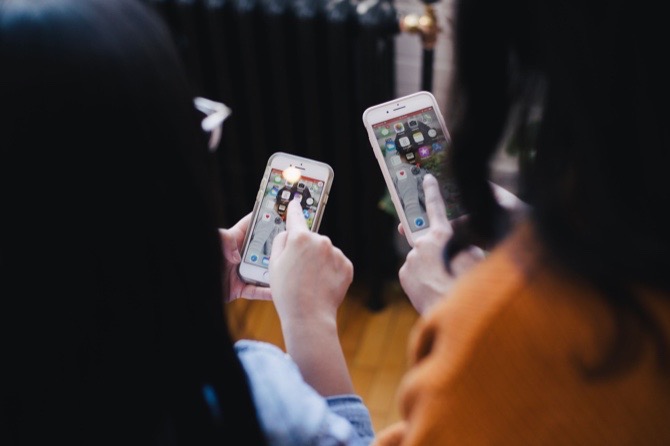 An online food take- away platform has been charged with “illegal organization” in accordance with the city’s law related to illegal gambling, the Judiciary Police (PJ) reported yesterday.

The suspect is a local resident in his 40s, surnamed Lei, who is the person in charge of the online food service platform.

The case was reported to the PJ by the Gaming Inspection and Coordination Bureau (DICJ) in June. The DICJ spotted the platform carrying out an online lucky draw activity without having applied for approval.

In order to participate in the lucky draw, participants would have to pay one Macau pataca to the platform in advance.

On the July 22, the PJ invited Lei to the bureau for investigation. Lei admitted that, starting from December 2018, his platform organized a total of six lucky draws similar to the aforementioned draws.

Lei explained that a participant could join the lucky draw by paying the one pataca through the take-away platform with a credit card or to the online platform.

The platform would then select the winner of the lucky draw, and publish the results. The winner would then be notified to receive the prize from the company. The prizes included electrical appliances and hotel rooms.

According to the PJ, Lei organized these lucky draws mainly to promote his food take-away platform.

The lucky draw was suspended after the PJ confirmed its existence.

On average, each time the platform received between MOP2,000 and MOP3,000 from the lucky draw. The prizes Lei offered to the participants were, each time, worth approximately MOP10,000.

The PJ acknowledged that Lei did not personally profit from these lucky draws.

Two mainland men have been detained as suspects in a hotel room robbery case where they allegedly baited a victim by telling him that they had a hotel guestroom available.

The two suspects, one surnamed Wang and the other Fu, were taken into custody on July 20 and 23, respectively.

The case was reported to the Judiciary Police (PJ) on the July 18 and took place inside a hotel room in the NAPE area.

On the night of July 18, the victim, who is also a mainland resident, met Fu in the hotel. Believing Fu had hotel rooms available for booking, the victim followed Fu to a room, where Wang was waiting inside. Inside the room, the two suspects robbed the victim.

The two suspects took MOP30,000 from the victim. According to the PJ, the suspects never engaged in violence, likely because the victim told them that he had family members to take care of in his hometown.

Wang has already been detained. Fu is in custody but has refused to cooperate with the police authorities.

The police authorities possess sufficient evidence of the crime and have forwarded the two men to the prosecution authority.