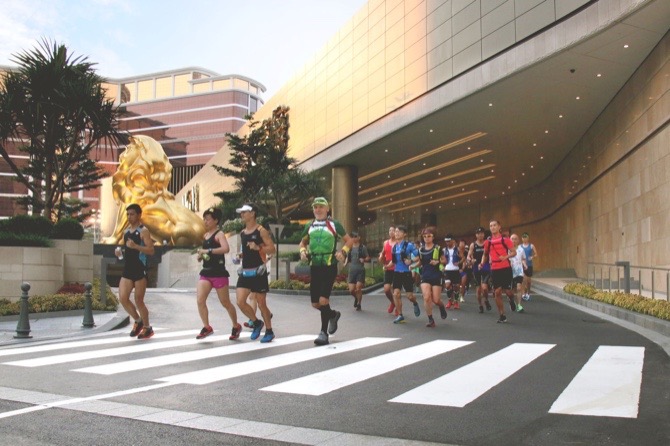 This year’s MGM Macau Eco TrailHiker will be held on November 2 starting from MGM Cotai, it was announced yesterday. Online registration for the event opens 9 a.m. today.

Macau Eco TrailHiker was born out of a strong desire to organize a sports event involving teams instead of individual entrants. This year is the 10th anniversary of the annual event.

The event is committed to promoting wellness, teamwork, environmental awareness and contribution to the community.

The event includes 10 km, 20 km and 30 km race categories and will fundraise for two local charities.

The event first started in 2010 as “Macau TrailHiker” and attracted 560 participants. In 2018, the number of participants more than quadrupled to 2,700.

Over the last 10 years, Macau Eco TrailHiker has attracted a total 16,200 participants, according to organizers, who have hiked 270,000 kilometers in total. This is seven times the distance around the equator. In total, past events have generated MOP3 million for local charities.

This year’s TrailHiker is themed “Hiking Together, Growing Stronger.” There are 650 team slots available for public registration.

Officiating at the press conference was Robert Kirby, director of Macau TrailHiker Ltd., the organizing body of the event. When asked if 650 is the ceiling for team numbers, he explained, “there is a loading capacity for TrailHiker. We don’t want to overcrowd the trails and then spoil the experience for the teams, so I believe the 650 number of teams is really [the] right number, and the government thinks so as well.”

In order to do more to preserve the environment, an eco-consultant has been invited to collaborate on the drafting of a list of 10 eco- friendly actions to be implemented at the event. This was proposed in order to reduce the event’s carbon footprint. Expected measures include banning plastic bottles and cups, and the promotion of recycled materials.

Kirby further explained this eco- friendly initiative. “We needed to pay more attention to the eco side of the event,” he said. “Each year, we hope that we’ve done a little bit more towards sustainability at TrailHiker.”

Also officiating at the press conference was MGM China CEO Grant Bowie. “We are proud that MGM Cotai has become the venue of the event since last year,” he said.

Bowie added that MGM is offering its full support in order to guarantee the smooth staging of the locally-renowned sports event. “We are committed to enhancing the overall participation experience, continuing its long-standing position as the most community-spirited sports event in Macau,” he noted.

This year, the proceeds will be donated to two charities with Christian backgrounds, the Cradle of Hope Association (COHA) and the Salvation Army.

COHA is a Macau charity that was launched in 1994 by Christian missionaries. COHA manages two residential homes for children and teenagers and has cared for over 300 children during this time. COHA also delivers training for caregivers working with vulnerable children in Macau, China and other countries in Asia.

At present, it has a church and community service center, a family integrated service center and a learning center that serves the communities of the city’s northern district.

On the future of the TrailHiker, Kirby said, “the possibility of adding in a children’s mini TrailHiker midway through the year as a lead- in to the major event in November is a strong possibility.” 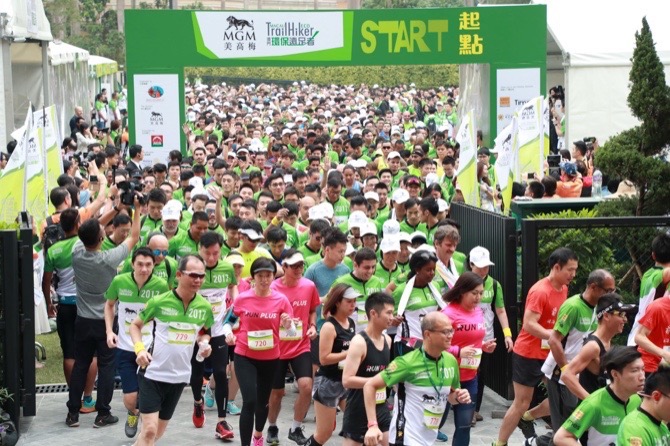 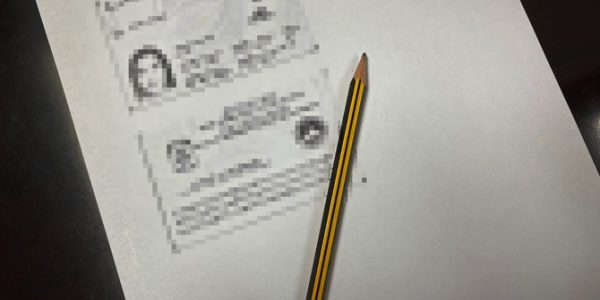 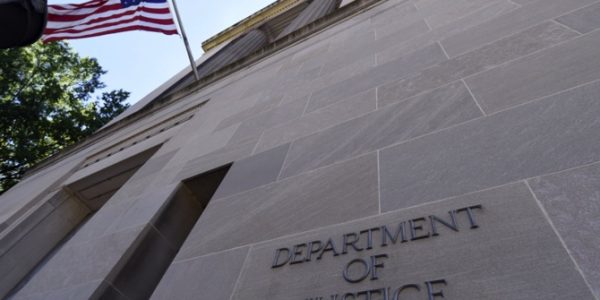