A Macau delegation visited Belgium this week for the 17th annual post-handover meeting, the 23rd edition overall, with the European Union. The first edition was started with the signing of a trade and cooperation agreement between Macau and the EU in 1992.

At the meeting in the Belgian capital, Brussels, the EU said the Macau SAR is recovering from the economic downturn caused mainly by external factors. Growth is expected to continue this year.

Macau informed the EU of the state of implementation of its Five-Year Development Plan (2016-2020) and updated the EU on its efforts to diversify the economy. Macau also further familiarized the EU with the Greater Bay initiative.

Macau and the EU pledged to continue working closely on fighting money laundering and terrorism financing. Work will also be done on the environment.

On EU-Macau cooperation, participants discussed possible continuation of the EU-Macau Cooperation Program in the Legal Field, aimed at promoting the modernization and development of the SAR’s legal system.

The two jurisdictions will continue training Chinese-Portuguese translators and interpreters in order to meet the ongoing demand in Macau.

The MSAR also proposed to market and develop traditional Chinese health practices in the EU.

Both sides pledged to further collaborate in the field of tourism. There was extensive cooperation in 2018, which was themed the “EU-China Tourism Year”. Successful projects included EU-Macau Bridge of Light and the Global Tourism Economy Forum 2018.

The next edition of the post-handover meeting will be held in Macau in next year. Staff reporter 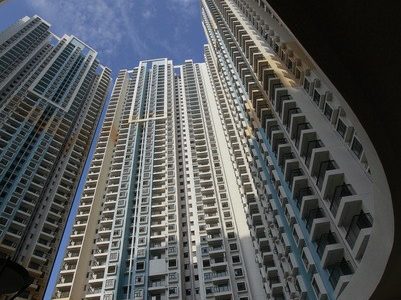