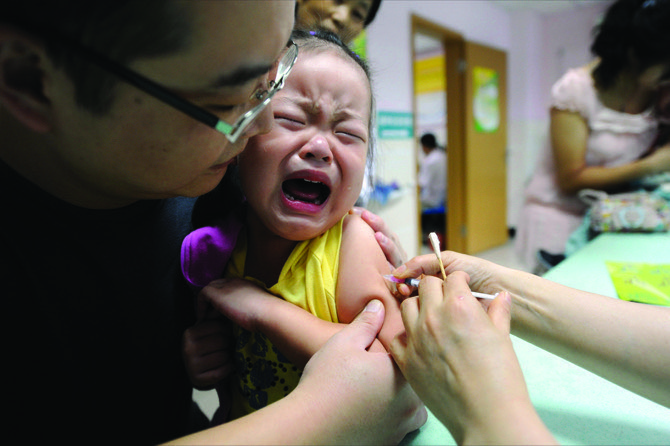 The government’s proposed healthcare insurance scheme, which is designed to cover Macau residents living in the Greater Bay Area (GBA), will likely begin as a trial in the neighboring city of Zhuhai before being rolled out province-wide.

Macau’s Chief Executive Chui Sai On outlined the proposal for the healthcare scheme during last week’s Policy Address at the Legislative Assembly.

He said that the aim is to provide basic healthcare protection for Macau ID holders who live on the mainland and hold a Chinese residence permit – in particular retirees.

The local government has already engaged in talks with the provincial government in Guangdong as to how the scheme might be implemented.

A preliminary plan of the healthcare scheme will likely be initially launched in Zhuhai, Chui revealed. Then the Macau government would evaluate the results before considering its extension it to other Greater Bay Area cities.

According to the Macau government, there are approximately between 17,000 and 18,000 Macau residents who have registered for a mainland residence permit and currently live in one of the nine Guangdong cities covered by the Greater Bay Area initiative.

Chui said the healthcare insurance scheme aimed to offer Macau people a form of backstop access to healthcare services. He added that the government’s policy of “ageing in place” – which would assist senior citizens to live out their days in Macau – remained unchanged.

The Chief Executive was also asked during the Legislative Assembly session about the potential for a universal medical insurance scheme in Macau. He replied that the government had commissioned a study from the Macau University of Science and Technology to analyze the feasibility of such a policy and its cost.

It was anticipated that a report on the topic would be completed by October. The government would then launch a consultation process to solicit public opinion on the matter, said Chui. DB