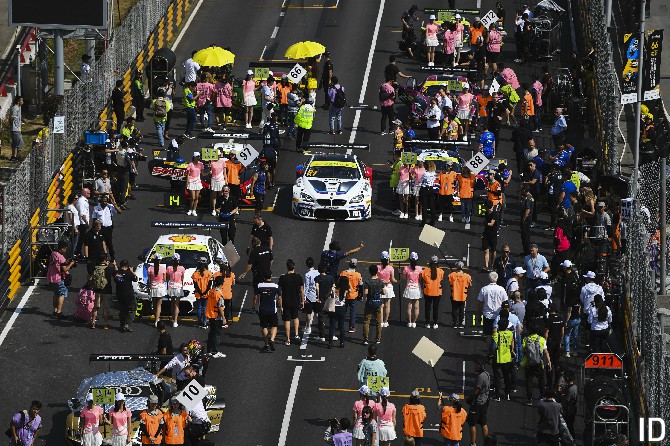 The Macau Grand Prix Organizing Committee (MGPOC) has established five as the maximum number of team members that can accompany each driver or rider during this year’s Macau Grand Prix, a spokesperson of the MGOPC, Lei Si Leng, informed in reply to an inquiry from the TDM Chinese channel.
According to Lei, the organizing committee set the limit to avoid the gathering of people in the boxes and paddock area, in compliance with the guidelines from health authorities.
“We have drafted some restrictions, such as the fact that each driver/rider can only bring [to Macau] up to five members of his team. All the participants and their team members must comply with all the established [Covid-19] prevention measures,” said Lei.
Lei adding if anyone breaches the rules imposed by the government, the team and participant may be disqualified from the event.
The restrictions now imposed by the MGPOC should not affect the vast majority of participants coming to Macau from abroad as per the general rules, the committee extends an invitation to the driver/rider and only three other team members in charge of the technical and mechanical preparation of the cars or motorcycles.
The news came on the same day when another rider confirmed that he would not be at this year’s Macau Motorcycle GP due to the 14-day quarantine measure.
Heard by TDM Radio, Macau’s most successful competitor, Michael Rutter, confirmed that he would also be part of the list of racers withdrawing from the event in case the quarantine measures remain in force.
“The quarantine is a big problem for our team. I’m afraid that if the quarantine period continues to be that long [14-days], we won’t be able to go,” Rutter said to TDM Radio. “We hope we can go to Macau, but for our team, it is not possible to do two quarantines of 14 days. Hopefully things will change [before the event], but if not, we have [to postpone] until next year.”