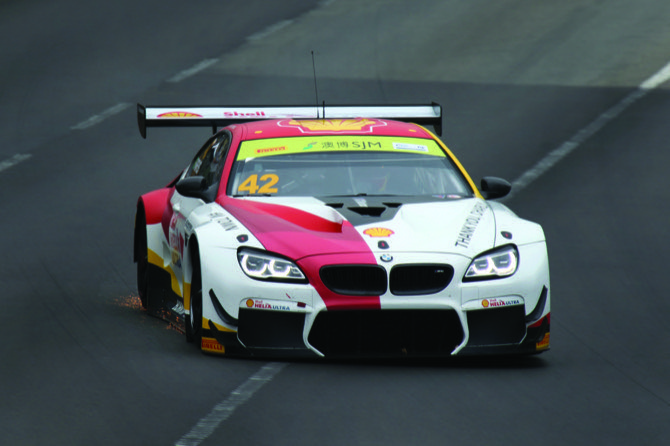 The FIA GT World Cup, one of the two World Cup racing events to take place during the Macau Grand Prix, will present in the exact same format as the previous year, the Fédération Internationale de l’Automobile (FIA) announced yesterday at the same time that they announced the opening of applications from teams and drivers.

According to the FIA, the event format remains unchanged, with two 30-minute practice sessions followed by a qualifying session of the same length.

The race will be split into a 12-lap (or 60-minute) qualifying race on Saturday and an 18-lap (or 75-minute) main race, which will determine the FIA GT World Cup winner on Sunday.

Held for the first time in 2015, this year is the fifth edition of the FIA GT World Cup. As in previous editions, it will be one of the main races to be hosted at Guia Circuit from November 14 to 17 together with three other highly watched FIA events: the FIA F3 World Cup and the penultimate round of the FIA World Touring Car Cup (WTCR), as well as the Macau Motorcycle Grand Prix.

As in previous years, the big names of the international motorsport scene are expected to flock to Macau to contest the title, which was won last year by Brazilian driver Augusto Farfus Jr in the BMW M6 GT3 from Team BMW Schnitzer.

In the hall of fame for the winners of the Macau-hosted GT World Cup are names such as Edoardo Mortara, Laurens Vanthoor, and Maro Engel.

In the previous four events, only Mercedes managed to score two wins (in 2015 and 2017), while Audi and BMW scored one win each.

It is certain that the title of the FIA GT World Cup will once more change hands this year as Farfus will be ineligible to race in the competition due to the fact that he is already contesting one of the other events, the WTCR.

Entries for the FIA GT World Cup will be accepted until August 31.

Entrants must have contested a series recognized by the FIA that complies with the FIA GT3 technical regulations in order to be eligible for the GT World Cup.