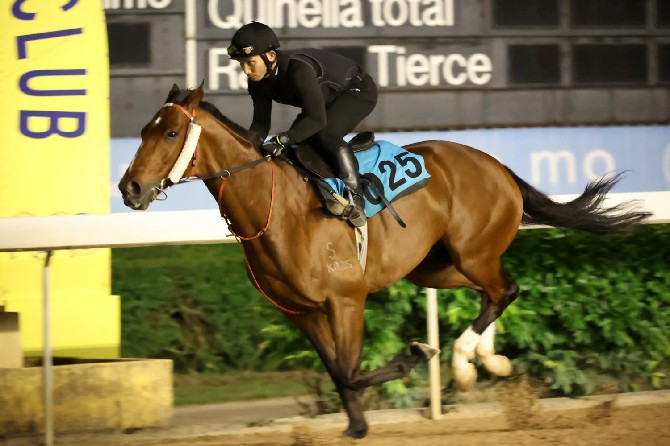 My best bet for Easter is on another outsider come from K.S Wong’s yard this Saturday in Yings Fans. Yings Fans caught my eyes in his morning work he does not look like a low class galloper to me in his morning works; but looking at his rating he is in modest 39, he still have some upside in my humble opinion. Looked further into his racing performance he is not that bad especially in his pet distance in MJC. In his racing career with MJC he recorded 2 wins and also five placings in the 1200 metres turf races. In his last race I watched again and again in the replay he did lead strongly in front and weaken in the final stages, but that was a 1500 metres turf race. Given this race on Saturday he draw barrier six in his pet distance, I believe he can really show his true colour and turn around his placing with his usual racing tacti. He was 38 to 1 in his last start, he would well be in the same pay-out zone this Saturday, if so I have no hesitation to back him up on the day. 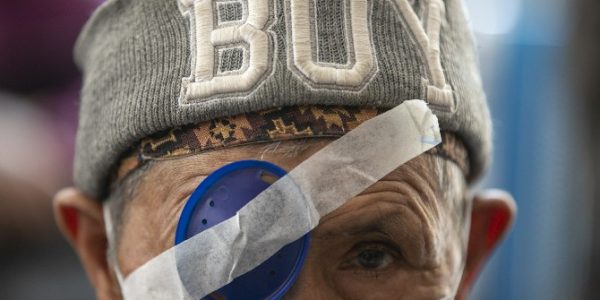 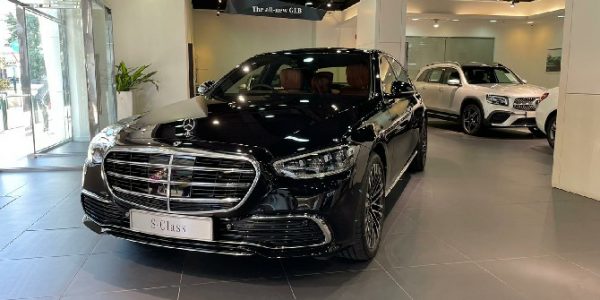 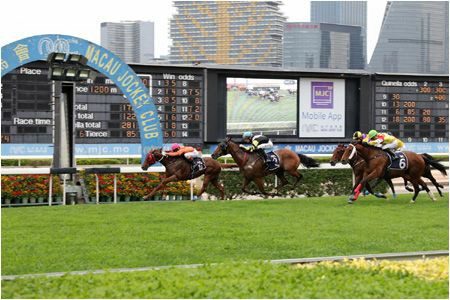 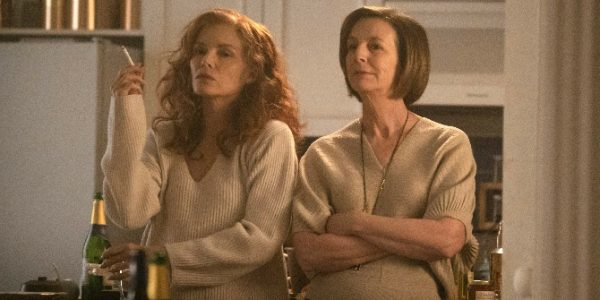