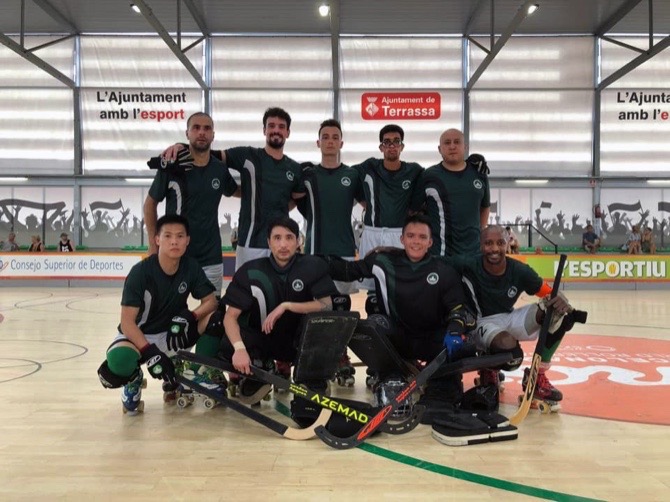 The Macau national roller hockey team inflicted a painful defeat on the Chinese National team when they met on Sunday at the World Roller Games 2019, which is currently being held in the Spanish city of Barcelona.

The teams for the senior men section of the Challenger’s championship, met for a group match in La Maurina, a neighborhood part of the city of Terrassa in the suburbs of Barcelona.

The Macau players, led by coach Alberto Lisboa, showed their quality by scoring 14 goals unanswered by their opponents. The match highlight was Macau’s Helder Ricardo who scored nine goals alone.

This was Macau’s first match in the championship groups’ phase where it is included in Pool B with teams such as the Netherlands, United States, India, and China.

Tomorrow at 4 a.m. local time, the Macau team will face India for the second match of the championship which is running in the Spanish city until July 14 and that also includes several other competitions such as the World Championship (for men and women’s senior category sections) as well as under-19s for men, and the Intercontinental Championship.