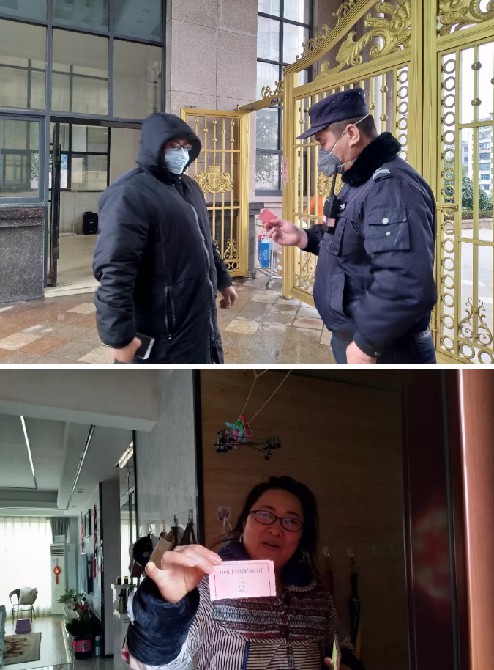 The Macau government and the central government in Beijing have relied on a variety of measures to halt the Covid-19 outbreak. But whereas the Macau authorities have embraced technology to battle the outbreak, the mainland has relied on traditional control measures that some netizens have described as belonging to another era.
This modern versus traditional approach highlights the fundamental differences in the two governments’ philosophies to containing Covid-19. Which approach works better remains to be seen.
Today, the Macau public is mostly concerned with face masks, cash handouts and employment disputes. However, during the quietest period across town, which occurred around the casino shutdown, some members of the public noticed the use of “smart” technology deployed by the local government to help with the epidemic prevention.
One of the “smart” measures was the health declaration form, filled in on the website of the Health Bureau (SSM). Members of the public can visit the website to fill in the form. Afterwards, the digital receipt of the health declaration form may be used in various places, including government departments.
In mainland China, the situation is different. Previously, the Times reported that mainland cities have been controlling human flow by directing the public to stay home. In most mainland China cities, without entry and exit permits, no one is allowed to enter or exit their own residential community. International media has remarked at the ability of the country to enforce stringent quarantine measures affecting hundreds of millions of people.
Many cities on the mainland have drawn up several documents for their own citizens to present to security guards whenever necessary. Unlike Macau’s SSM digital health declaration form, many of these documents are printed on paper.
In Macau’s neighboring city of Zhuhai, one resident posted on Weibo that her community’s paper entry and exit permit lasts until March 16. On the permit, it is clearly stated that each household can assign one person to go out every three days and that each household has one permit only. Each time the permit holder passes by the gate of the relevant residential community, he/she collects one stamp on the permit.
China News posted on its official Weibo account a showcase of nine residential community entry and exit permits, and questioned whether these permits will become memories of this era. However, there was backlash to the post by some netizens. “Is this an insult? What deserves to be celebrated when we need such historically-regressed items to enter and leave a house?” one user commented.
In a Weibo post, another user commented that some of the entry and exit permits are similar to food coupons used during the Great Chinese Famine between 1959 and 1961, when food could only be purchased with coupons issued by the government. Staff reporter 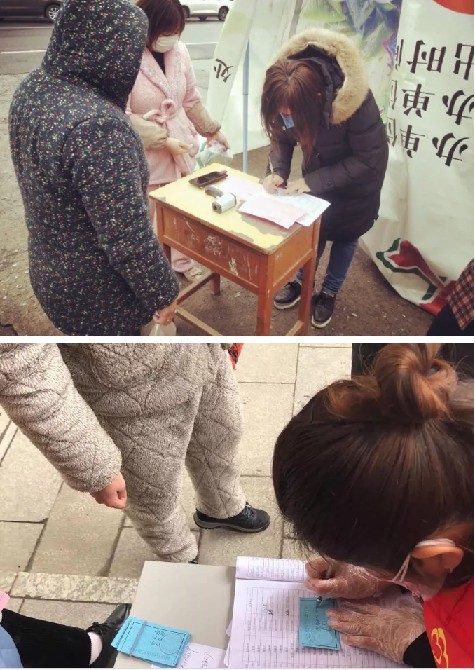