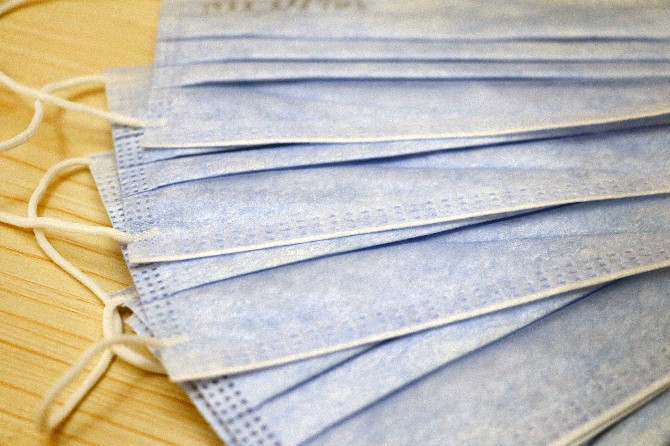 The Public Prosecutions Office (MP) has said that a man suspected of swindling 12 citizens by falsely advertising face mask sales will be released on bail, awaiting trial. He will have to regularly present himself to the authorities and will not be allowed to leave Macau.
The case occurred a few days ago, when the man, who was taking advantage of the shortage of face masks in the market and the high demand for the product, falsely advertised the sale of the product using several social media platforms.
According to the MP and after the preliminary investigation, the man requested victims pay him a down payment for the masks, which he was only purporting to sell in large quantities. However, after the payment was transferred, the victims did not receive the masks and were unable to contact the seller again.
The MP says that, so far, 12 people have filed a complaint against the man.
The suspect is now being indicted for several counts of fraud, an offense punishable under the Macau Penal Code. The penalty is imprisonment of up to three years or an equivalent fine.
In the statement, the MP also noted that the case had been recorded as an aggravated offense, due to the product in question and because the offense was committed during an epidemic. Face masks are considered an essential infection prevention product for mandatory use by citizens, according to government guidelines. RM