Manchester United has secured the most lucrative kit deal in football, announcing that Adidas has agreed to pay USD1.3 billion over 10 years to take over the sponsorship from Nike.
The deal, worth 75 million pounds ($128 million) a year from 2015, was announced after Nike decided that trebling the cost of its existing 13-year equipment supply contract was not good value for the company.
The eagerness of Adidas to make the United kits is evidence of the durability of United’s brand value despite its worst-ever Premier League campaign.
Adidas currently pays around $50 million a season to Chelsea and Real Madrid, and United could make far more from the German sportswear firm than the headline figure of 750 million pounds, which is described as a “minimum guarantee.”
Nike has one more season as kit maker, recently unveiling jerseys featuring a gold Chevrolet logo for the start of the American automaker’s $559 million, seven-year jersey sponsorship deal with the team.
Adidas last held the United contract between 1980 and 1992 just before the club ended its 26-year wait for an English title in 1993, ushering in a period of dominance under Alex Ferguson.
But United is now in a period of rebuilding again after going from winning a 20th English title before Ferguson retired in 2013 to a sudden slump with David Moyes in charge, finishing seventh in the league.
Moyes was fired before the end of the season, and Louis van Gaal now has the task of returning United to the Champions League in 2015, fresh from leading the Netherlands at the World Cup. The Dutch secured a third-place finish by beating host Brazil 3-0 on Saturday.
Despite the grueling campaign in South America, Van Gaal is taking just two days off before formally taking charge at United this week and beginning the tour of the United States on Friday.
“I don’t need a holiday,” the 62-year-old former Bayern Munich, Barcelona and Ajax coach said on United’s website. “It’s great to have such an exciting challenge. To work daily with young people is something that I don’t need time off to rest for.”
Van Gaal’s first match in charge of United will be on July 23 in a friendly against the Los Angeles Galaxy at the Rose Bowl. While the new manager has been in Brazil, United has signed midfielder Ander Herrera and defender Luke Shaw. AP 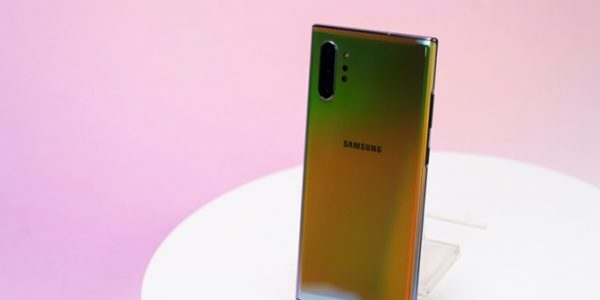 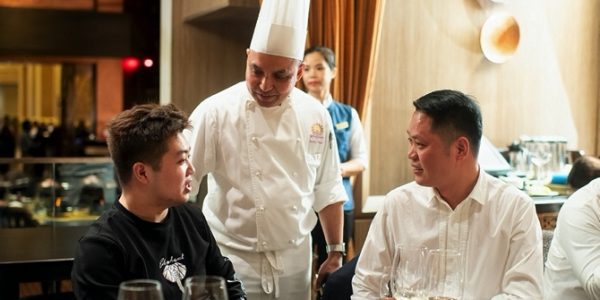