Many lawmakers voice expectations for the new government 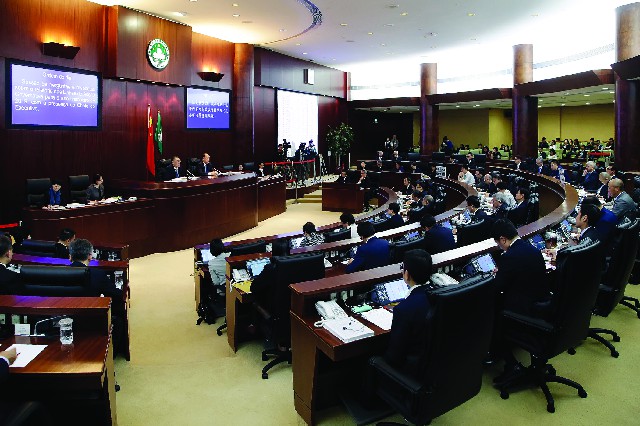 More than five lawmakers have voiced their expectations for the new government during yesterday’s Legislative Assembly (AL) plenary.
Ho Ion Sang thinks that it is important for the local government to increase their public administration efficiency, having principal officials accountable for responsibilities, improve legal system establishment, increase administration transparency, build a clean government and solve the long-existing problems in the society, including housing and transportation issues.
Song Pek Kei then proposed to the government that issues related to urban renewals should not be rushed by the current government but instead should be resolved by the next government in order to avoid conflicts in the society.
Wong Kit Cheng then hoped that the new government will focus on improving hardware in terms of medical services by proposing that the government should support more private and non-profit medical organizations.
Lam Lon Wai hoped that the government can allocate more resources to education, hoping that education resources will not be directly affected by economic adjustments.
Mak Soi Kun wants the government to reply to lawmakers’ questions punctually, and he wants the new government to improve the digital administration efficiency.