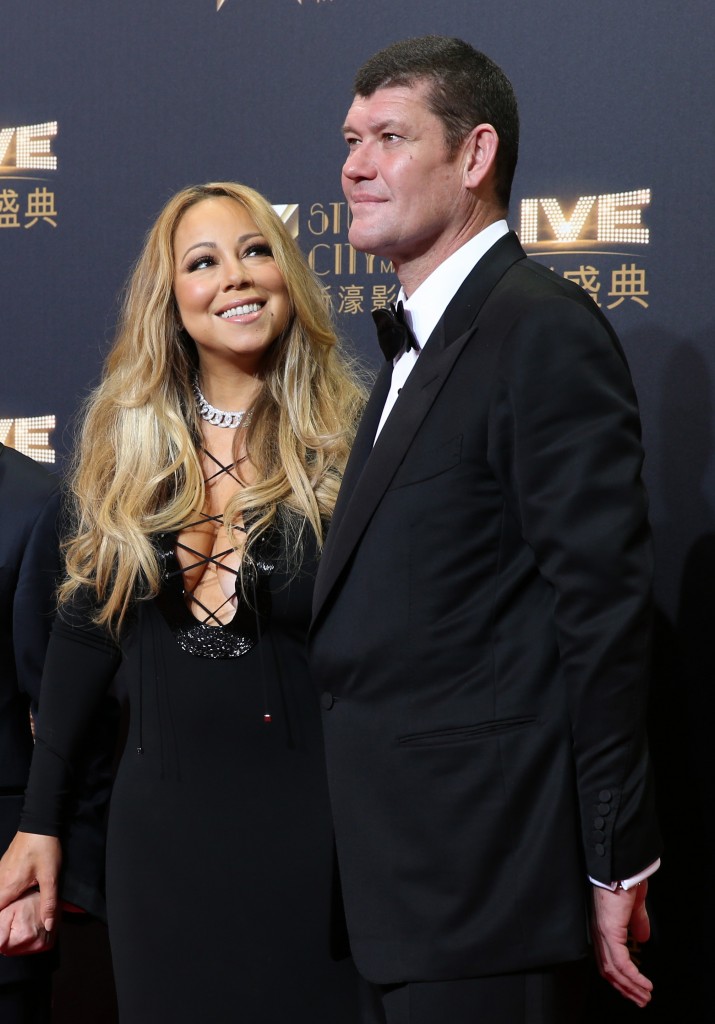 The singer’s representative said today (Saturday, Macau time) that Carey and Packer got engaged in New York City this week.

The marriage will be Carey’s third. She was previously married to actor-comedian Nick Cannon and record executive Tommy Mottola.

Forbes says 48-year-old Packer’s net worth is USD3.5 billion. He was ranked fourth on the publication’s 2015 list of Australia’s richest people.

Carey’s hits include “Vision of Love,” ”We Belong Together” and “Hero.”

Packer, a partner at Macau’s Melco Crown is the son of late Australian media baron Kerry Packer and is one of that’s country’s leading casino executives.