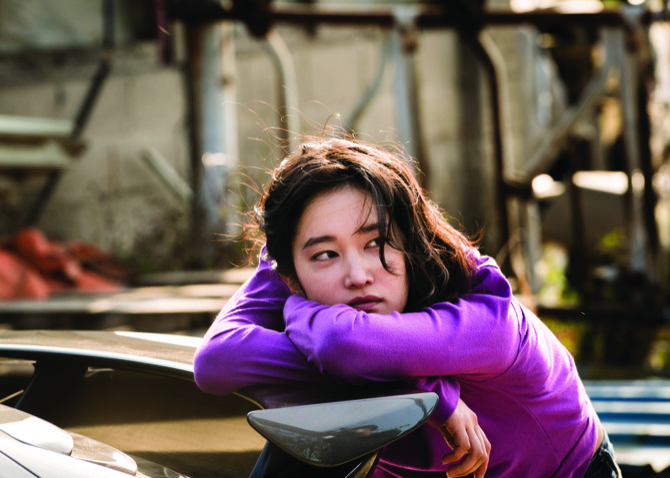 1. “Burning”: It was, for sure, an extraordinary movie year. Little to nothing separates my favorite 10 films, or, for that matter, my top 20 or 30. Many of the year’s best were found overseas, and none haunted me more than Lee Chang-dong’s smoldering slow-burn thriller. An adaptation of a Haruki Murakami short story, “Burning” is about a triangle of young Koreans (Yoo Ah-in, Jeon Jong-seo, Steven Yeun — all astonishing) divided by class but united in heartache and rage. At sunset, with Miles Davis playing, it reaches an aching crescendo. 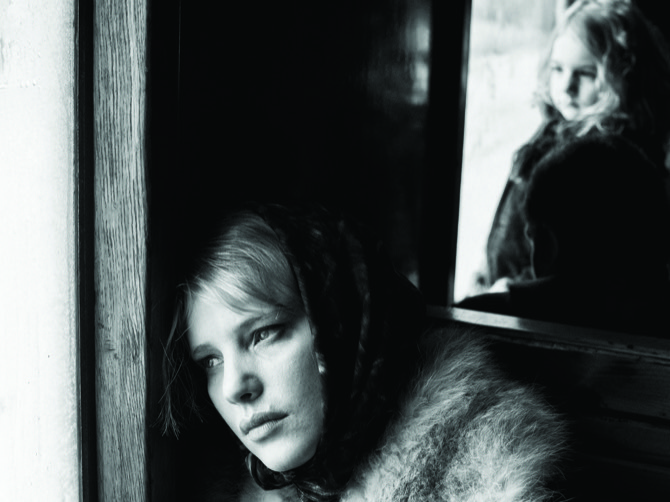 2. “Cold War”: Romantic, passionate, tragic and perfectly unsentimental, filmmaker Pawel Pawlikowski’s “Cold War” is an intoxicating portrait of an impossible, cruel and undeniable love between a musician, Wiktor (Tomasz Kot) and a singer with an “it factor,” Zula (Joanna Kulig). Shot in stunningly crisp black and white, Pawlikowski’s film is a triumph in an 85-minute package. 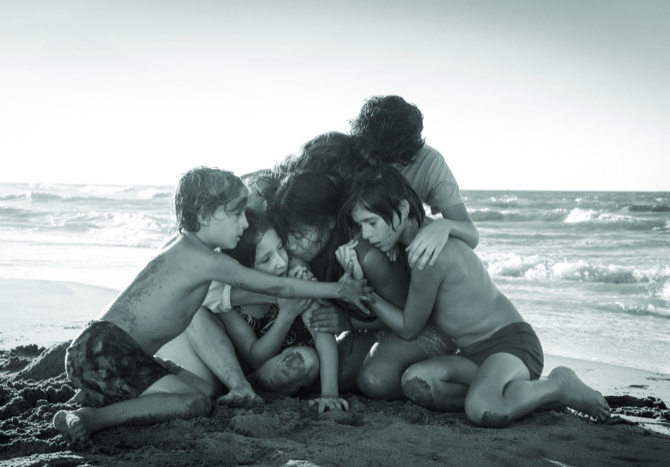 3. “Roma”: Alfonso Cuaron’s deeply personal ode to women who raised him, “Roma” is a film going experience like few others — tranquil but urgent, meditative but exciting, and told with pure love and humanity. Like “Cold War,” ‘’Roma” is also shot in black and white, but it rarely feels like it. His images are so vivid and full of life you can almost feel the prism of colors peeking through. 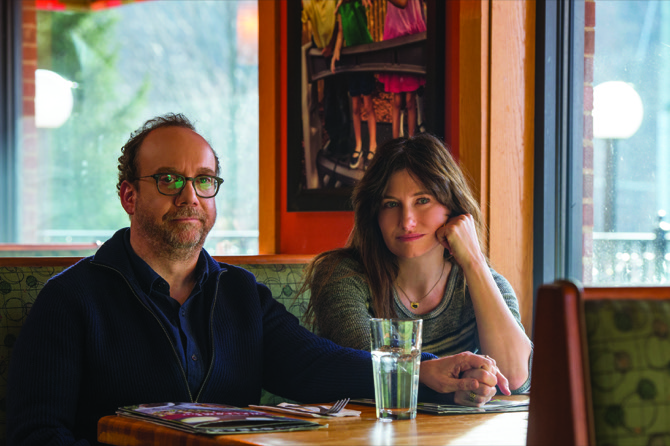 4. “Private Life”: Tamara Jenkins’ comic and compassionate fertility drama is like “Waiting for Godot” with two of the best actors around: Kathryn Hahn and Paul Giamatti. In a movie year where love that lasts was hard to find, the searching couple in “Private Life” made for an affectionate and indelible portrait of middle-aged marriage. 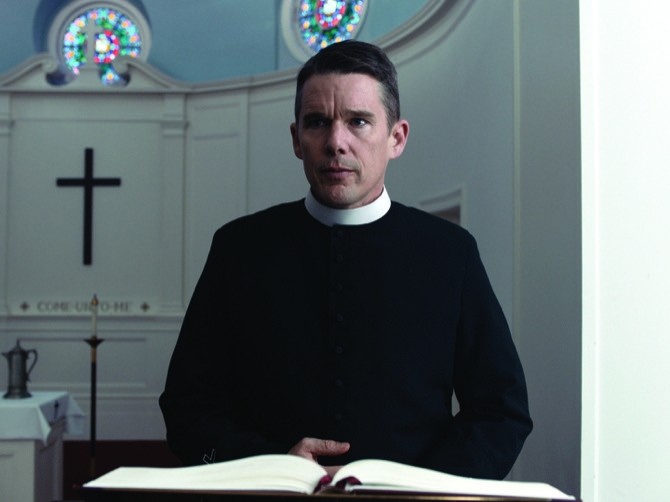 5. “First Reformed”: Chiseled out of a lifetime of doubt, Paul Schrader’s late-in-life masterpiece throbs with an existential despair that has hardened into a taut and tormented religious drama. It’s a culmination for Schrader— an anguished bookend to “Taxi Driver,” which he wrote — about a priest (a never-better Ethan Hawke) in desperate search for grace. 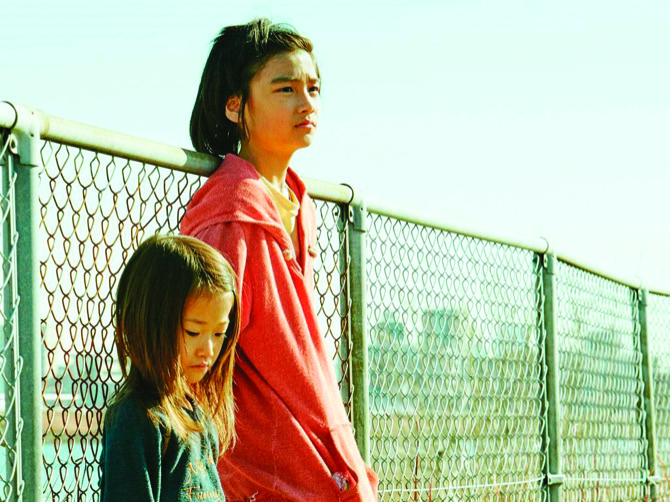 6. “Shoplifters”: The films of Hirokazu Kore-eda unfold so nimbly and breezily that their profundity (and your tears) can come as a surprise. In this, a high-point for Kore-eda and the winner of Cannes’ Palme d’Or, the Japanese master depicts the ragtag life of a makeshift, impoverished family that slowly, heartbreaking gnaws at the question: What makes a family? The answer is more than DNA. 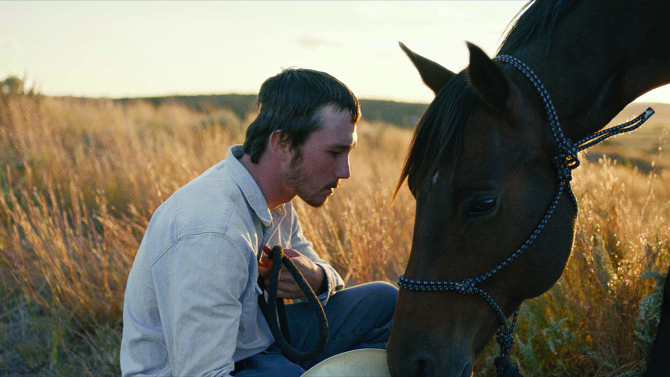 7. “The Rider”: Chloe Zhao’s second feature, starring real-life rider Brady Jandreau as an injured South Dakota cowboy forced to give up the only life he knows, is so richly filled with the beauty and struggle of the Pine Ridge Indian Reservation where it’s set. Blending fiction with real life, Zhao achieves something spiritual. 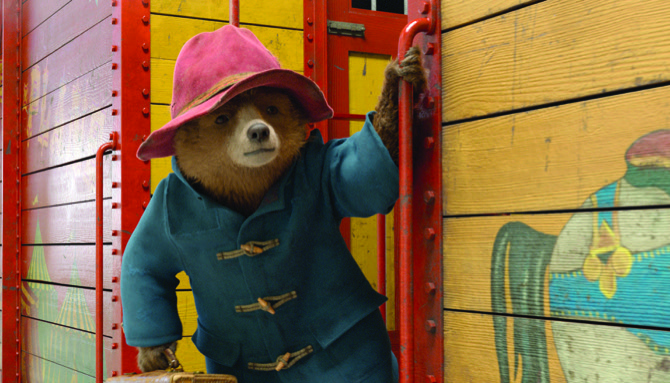 8. “Paddington 2”: In an endlessly dispiriting year, Paul King’s charm overload was the go-to antidote, a salve of confectionary delight: marmalade for your maladies. 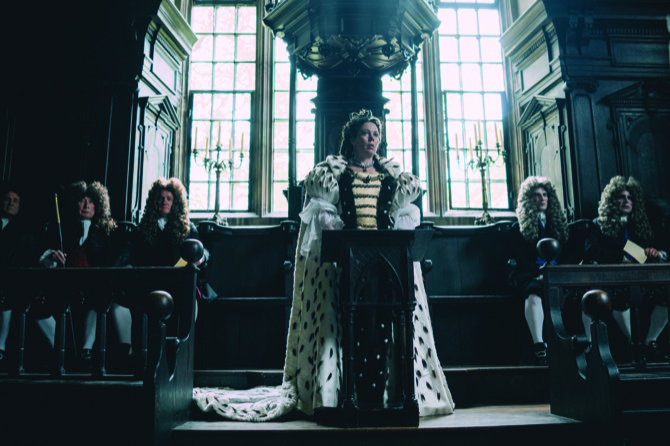 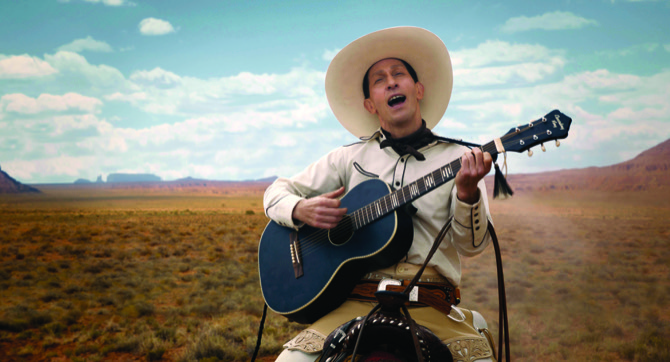 10. “The Ballad of Buster Scruggs”: Take the Coen brothers for granted at your peril. In this, an anthology of six Western tales of death and storytelling, life is a Poker game where everyone’s holding — like the two pair of black aces and eights that Scruggs (Tim Blake Nelson) refuses to play in the film’s first chapter — a dead man’s hand.