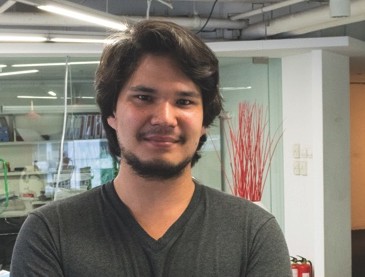 The Beijing-based digital storybook publisher Pickatale has rolled out its own version of Alice’s Adventures in Wonderland to commemorate the world-­famous literary nonsense piece’s 150th anniversary, a project which is helping to garner financial support for the firm’s initiative to make education in the arts accessible to children in rural Mongolia.

As the very first project in the repertoire of the firm’s corporate social responsibility program, the idea for ‘150Alice’ appeared in the mind of the company’s head Sigbjørn Dugal, a veteran Norwegian entrepreneur, two years ago and has now been placed on the crowd-funding site Indiegogo.
Up to 150 artists from 42 countries across the globe were invited to contribute to the special edition of the tale, which was divided into 150 pages for individual creation. Given the corresponding text of the storyline, the creative minds then turned their imaginations to graphic illustrations for the book, said Mark van der Maas, chief operating officer of the firm, in an exclusive interview with the Times. 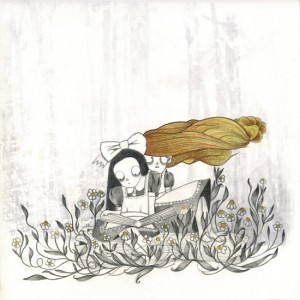 “We knew that the anniversary was coming up, and it’s a great opportunity to create something special for that, but also Alice’s Adventures in Wonderland is one of the most famous children novels ever written.”
The firm is considering unveiling another phase of the fundraising activity if the first book proves a success – Through the Looking-­Glass, the sequel to the novel, would most likely be their next endeavor.
Mr van der Maas hopes that his firm, through these programs, can ultimately establish an art school for children in Mongolia, providing them with maximum education to sharpen their artistic senses. Yet the electronic publisher just took their first step towards their goal with the help of other groups. 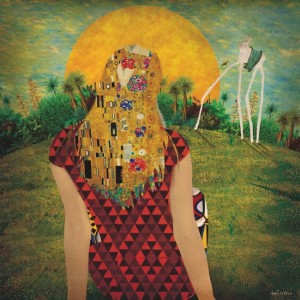 “We are working with the Independent Research Institute of Mongolia and a local public school in Zuunkharaa to start the program. The school will provide us with a classroom that will be open to children across the city, not just those who are enrolled there. We will work with them to develop the curriculum, hire staff and maintain the project,” said the executive. 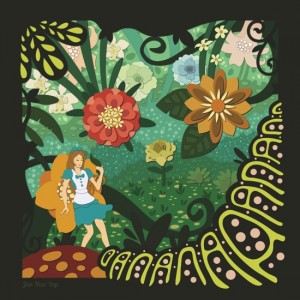 Currently, the budding mainland firm has more than 230 electronic books in five different languages with built-in interactive content available on Google Play and the Apple Store.

This places language learning and literacy skills at the fingertips of minors aged under eight.

The project director stated his belief that the firm’s ever-growing base of electronic products distinguishes them from many other business counterparts because they were created with the goal of being educational and quality-­oriented.

“If you look at a lot of our competitors’ apps, they’re just flat books with no interactive elements, so basically they just scan a book and put it on the app, that’s what it is. Whereas our books, you can tap the things to learn, what they are, and hear how they’re pronounced.

There’s a real human voice behind every book, so that you don’t just listen to a computer narrating the story,” said Mark van der Maas, adding that they will shortly be introducing additional features to let teachers and parents keep track of students’ learning progress.
The majority of the artists involved in 150Alice are actually from within the firm’s team. The graphic elements inside the stories come from the hands of seasoned game designers, who worked to create the modern and refreshing illustrations geared towards children.
“We really focus on quality, the way we want to create books that companies like Scholastic and the major publishers around the world have been creating, books that have really beautiful artworks, from famous but also top-class artists, and also have beautiful stories to tell.”