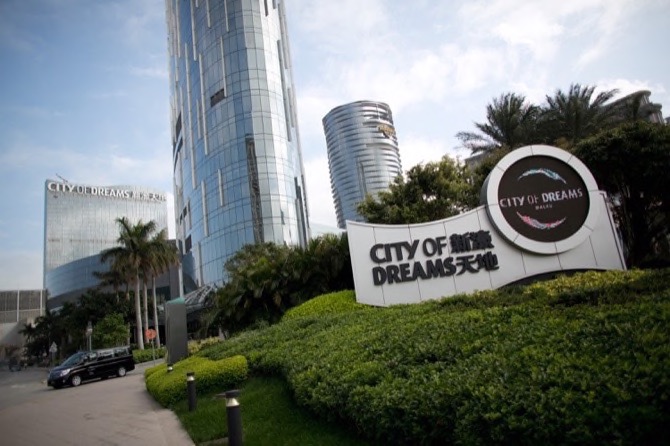 Melco Resorts and Entertainment is offering pit managers working in its properties up to MOP500,000 to leave their jobs, as part of its newly launched program.

Several reports noted that other incentives were also offered to these team members, including taking unpaid leave of at least a month or up to a year, and opportunities to work in non-gaming departments.

The gaming operator was said to be offering support for study and vocational courses prior to the transfers.

These incentives are applicable to pit managers at Altira, City of Dreams and Studio City.

Brokerage predicted earlier this year that VIP revenue would shrink by 2% this year, and the city’s gaming industry has been seeing a drop in VIP gaming since last year.

However, a representative of the gaming operator clarified that the newly-launched program was not due to the slowdown of the city’s VIP sector.

The representative explained that the new program is similar to its current Whole Person Development Programme, which aims to promote learning as a “lifelong goal to help employees build a better foundation.”

“The newly-launched programs are 100% voluntary, and are designed according to findings via focus groups and other colleague-HR communication channels [aiming] to enable and provide employees with options to explore life plans, transition to non-gaming roles, and to provide assistance and support for colleagues to reach their personal and professional objectives,” the gaming operator said in a written reply to the Times.

It noted that the purpose of the new program “was never [about] providing incentives for employees to resign.”

“Since the announcement, numerous pit manager colleagues have expressed their excitement about the openings and possibilities on offer,” it added.

The monthly salary of pit managers and directors ranges from MOP35,000 to MOP40,000 and the roles are considered mid-level management positions.

Reports noted that the proposed amount of MOP500,000 stands in a bid to assist employees in starting their own business, and that they are encouraged to tender their startup proposals to provide goods and services to the gaming operator.

According to company figures released last week, the gaming operator’s operating income dropped to MOP1.5 billion, while its net income fell to about MOP940 million.

Moreover, a recent report issued by the Talent Development Committee said that the gaming industry would need some 7,525 additional gaming employees of primarily high-ranking positions as well as mid-level managers by 2020.