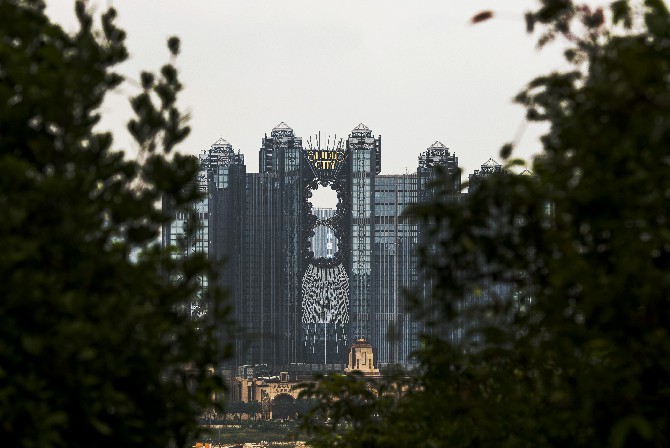 Melco International Development Limited, the gambling concession holder owned by Lawrence Ho, achieved 10% growth in both net revenues and profit last year, reaching HKD45 and HKD1.8 billion respectively.
Owner of integrated resorts the City of Dreams, Macau and the Macau Studio City, in addition to the Altira hotel and eight slot machine halls under the brand Mocha, Melco’s report on last year’s performance shows an adjusted EBITDA at HKD12.5 billion. That equates to a 15.1% increase.
With the support from the relatively good results, the board of the enterprise has also announced that a final dividend of HKD0.301 per share will be paid to shareholders.
Ho showed his approval of the results made in a bumpy year with the trade war and the retreat of the Chinese market. He attributed the results to his enterprise’s exploration of new markets and development of new products.
Meanwhile, in his opinion, his newest product, the Morpheus hotel, has injected a lot of synergy into the company’s development.
Previously, the entrepreneur has expressed his interest in bidding for a Japanese integrated resort concession and expanding into the East Asian country. Currently, the enterprise has similar projects in Manila already in operation, and in Cyprus.
“We’ve got our Japan team to plan on bringing to Yokohama [Japan] the best integrated resort the world has ever seen,” Ho revealed, noting that an official application was submitted to the city’s government last December.
Last month, the government of the Japanese city unveiled its blueprints for integrated resort projects to both its city council and the public. There has been no update since.
Finally, to cope with the Covid-19 pandemic, Melco has “reassessed [its] non-core investments to preserve capital for core assets.”
“We expect our commitment […] will see us through the challenging times in the near future,” Ho forecast. AL