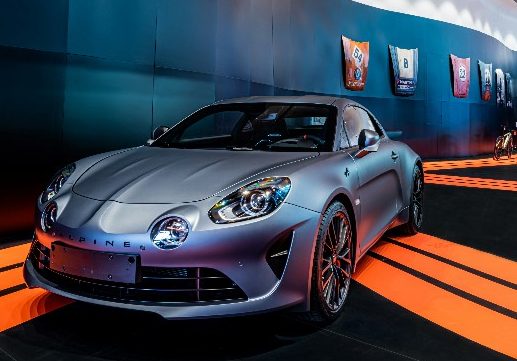 The City of Dreams integrated resort welcomed new merchandise to the second version of “TheArsenale” pop-up store, with new products including a NASA-branded basketball, a sports car and hydrofoil, among other products that appeal to the ultra-wealthy.
TheArsenale is the first worldwide marketplace dedicated to the motion universe, according to its organizer, which connects the world’s best niche vehicle-makers, brands and talented designers with petrolheads, discerning collectors and art nuts. The store brings together a remarkable array of rare cars, private jets, submarines, custom motorcycles, exclusive branded boats, bicycles and graphic skateboards, timepieces, artworks and more.
Titled TheArsenale V2, the new store is, as the resort operator describes, “still the world’s most insane garage.” From extravagant toys to eye-opening art, visitors can explore a thrilling collection of products fusing art and technology.
In TheArsenale V2, observers, enthusiasts and prospective customers can have the chance to see some of the rarest vehicles and merchandise on land, sea, air, and space.
These include the world’s most advanced passenger drone “Ehang”, the most extreme road legal mono-driver machine “Bac Mono”, the world’s first recreational electrical foil boat “Quadrofoil Q2”, as well as the Alpine A110 designed and manufactured by the Formula 1’s newest entry for the 2021 season. 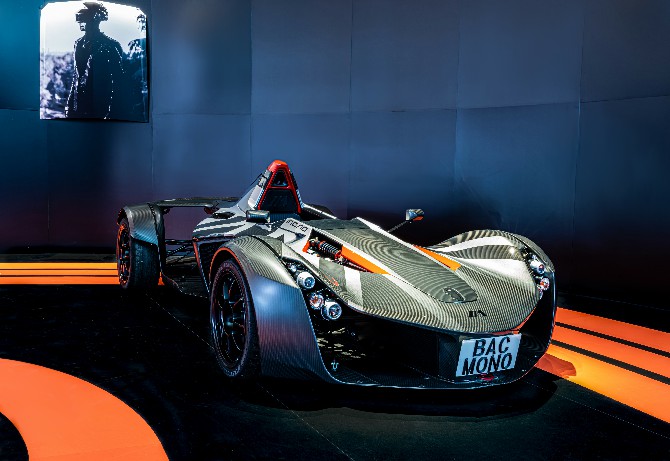 The Ehang is manufactured by a Guangzhou company and is gradually being developed as an “air taxi” in the city. On the outside, it appears to be a large version videography drone, with a total of eight rotors along its circumference.
On the inside, the machine has two seats and a luggage compartment. It can take up to a maximum weight of 250 kilograms. A dedicated app can be used to call the machine to the pickup point and it will transport passengers or cargo to their destinations automatically.
The manufacturer aims to market it as an intercity or inter-district transporter, as it has a maximum range of around 30 kilometers, which is more or less the straight-line distance between Macau and Zhongshan.
As for the Quadrofoil, it looks like a speedboat that comes with four “supporters” – two on both sides – to raise up the boat when it goes fast enough. It resembles the Jetfoil. The boat comes without a roof and can take two people, one after the other.
The boat feeds on electricity and can be fully recharged within four hours. No dedicated power outlet is required. Meanwhile, it has a seven-meter minimum turnaround radius, appropriate for smaller ponds or lagoons. 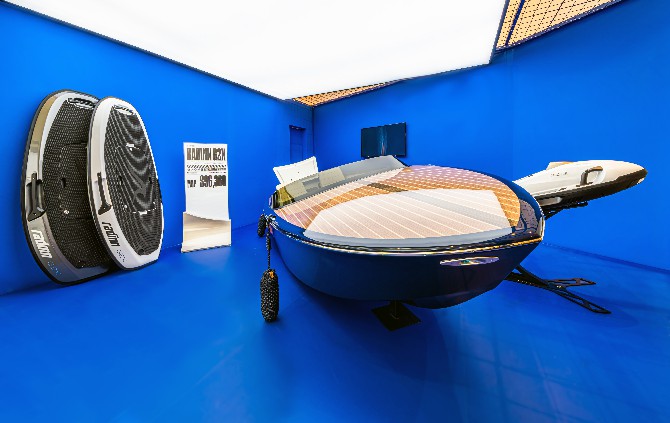 The Bac Mono, on the other hand, is a roofless, single-seat sports car that generates 332hp and 400Nm of torque. With a feather light body at 570kg only, it can easily reach a maximum speed of 274km/h. From static to 100km/h, it only needs 2.8 seconds.
At the same venue, there are two video-racing simulators for viewers to experience driving on the Guia Circuit. The resort operator is organizing a Greater Bay Area e-race championship at later date, that will employ the simulators.
TheArsenale V2 is now displaying daily at The White Gallery, the high-ceiling exhibition space at City of Dreams. Entry is free-of-
charge so anybody can visit the gallery to explore modern race cars and exotic watercrafts, incredible flying machines and legendary motorcycles. The resort does not require visitors to make any purchase in order to visit the gallery.
Following the launch of high-profile locations in Paris, Miami and Dubai, TheArsenale showroom at City of Dreams has featured more than 40 extraordinary machines and other unique items guaranteed to excite collectors and speed demons alike. These included a Formula 1 and Formula E, two speed machines showcasing the ultimate racing technology from one of the fastest motorsports disciplines in the world, together with Roborace, the first pilot-less car ever to compete in racing events, and Centauri’s pioneering Valkyrie. 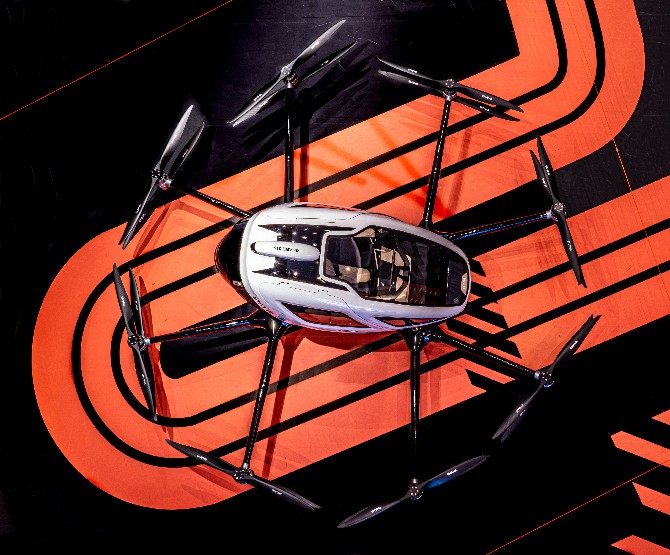