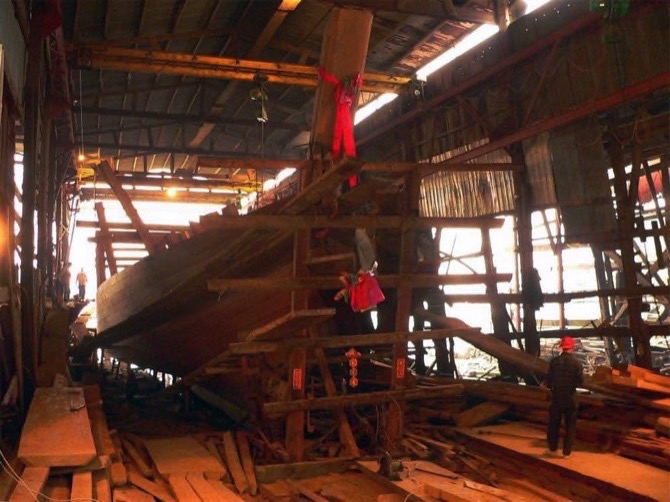 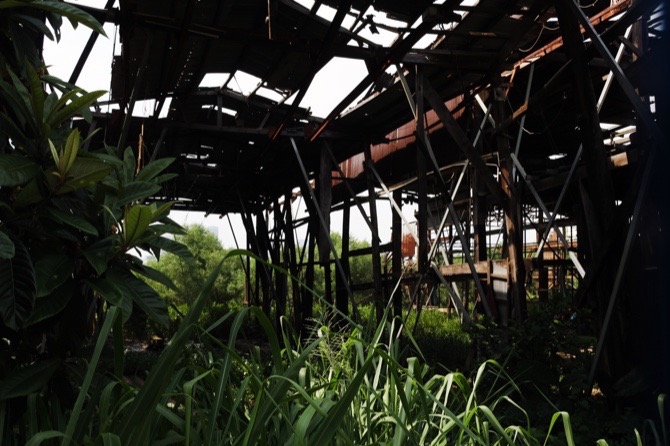 The Lai Chi Vun shipyard was part of Macau’s industrial heritage, existing for centuries, focusing on building fishing vessels for the neighboring regions. The SAR’s shipbuilding industry was said to have flourished between the 1970s and the early 1990s. Currently classified by the government as an immovable asset, some 17 shipbuilders formerly resided in the area located nearby Coloane Village. The pictured ship is one of the last fishing boats that was built in the shipyard. Previously, the Cultural Affairs Bureau had proposed to divide the area into five zones of differing degrees of preservation. Back in 2016, plans to use the buildings as a means of showcasing the role that the shipyards had in Macau were announced. Talks on proposals to revamp Lai Chi Vun have also taken place over the past few years, including discussions on having it rebuilt as a cultural tourism attraction. MDT/Renato Marques