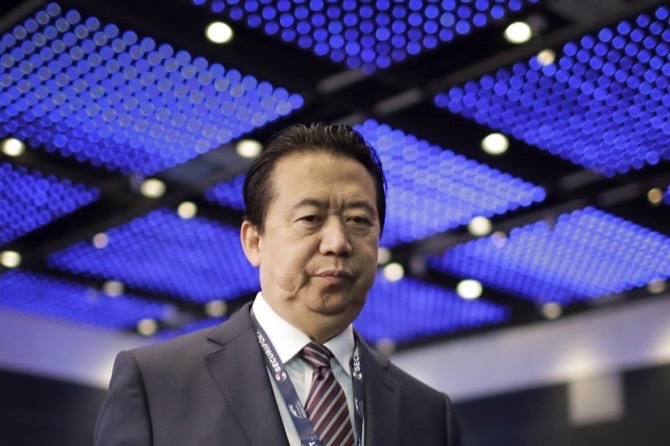 The indictment from the Supreme People’s Procuratorate comes after Meng was expelled last month from public office and the ruling Communist Party.

Meng was elected president of the international police organization in 2016, but his four-year term was cut short when he was detained by Chinese authorities during a visit to China last October. At the time, he was also one of China’s vice ministers of public security.

The party’s disciplinary committee said an investigation found that Meng was guilty of serious legal violations. It said in a statement that he abused his power in order to satisfy his family’s “extravagant lifestyle.”

Meng is among a slew of high-ranking officials who have been ensnared by President Xi Jinping’s sweeping crackdown on graft and perceived disloyalty. Corruption charges usually result in convictions and lengthy sentences, including life in prison. AP