MGM aims to create platform between local and global artists 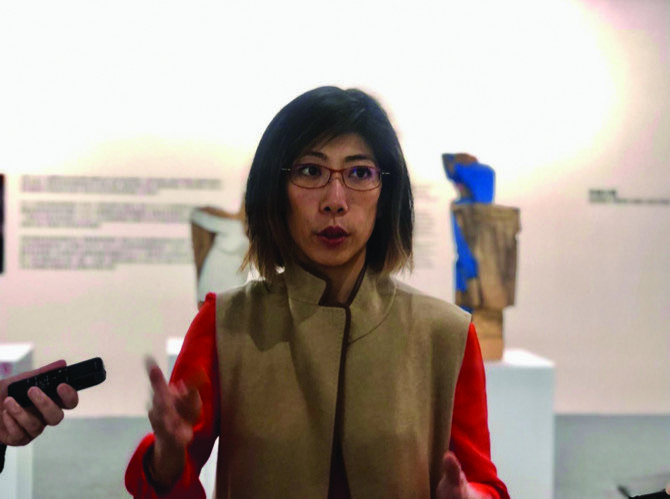 MGM is seeking to have local artists share and exchange works with global artists in a bid to boost the city’s art scene.

As the gaming operator pledged to promote art and culture to the public, Cristina Kuok, vice president of Art and Culture at MGM said that the company’s exhibitions are also aimed at promoting diversity between east and west cultures.

Over 40 pieces of unique wood carving work of Ju, including painted wood and wood relief sculptures are available for the public to view.

The series features Ju’s survey on human relationships with an emphasis on the aesthetic concept of merging art into life, and life into art. 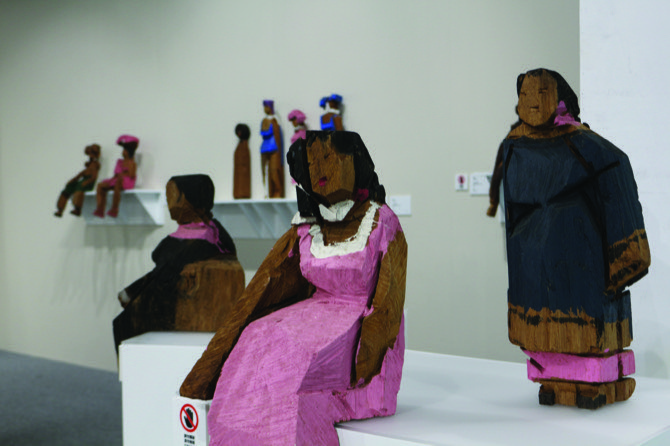 Living World series is one of the most iconic series of Ju Ming, conveying Ju’s exploration of human sentiments using vivid and lively images and postures, with numbers of works particularly focusing on a depiction of traditional family values.

Inspired by his multicultural experiences and with over 30 years of development, Ju applies both traditional and contemporary materials, such as wood and stainless steel, in this series. However, for Ju wood carving sculpture is the most significant, for he carves directly onto a log piece with his signature sharp cutting strokes to create one-of- a-kind works.

Speaking on the sidelines of a media tour to the exhibition, Kuok said that the gaming operator will be a part of the Macau Arts Festival, yet refused to disclose further details.

“[The festival] will cover visual arts, installations, sculptures and all sorts of arts. We will also be part of that festival and we will be doing something quite big over here at MGM. I can’t say what it is yet but definitely something that is very eye opening that involves innovation, technology and art,” Kuok explained.

The vice president further noted that MGM is working on creating exchanges for local and international artists.

“However at the same time, what we would also be doing later on, which everyone will see, is that we will also involve a lot of local artists to exchange and work with some of the global artists; and to bring more workshop experiences to the community. This is what we are aiming for,” Kuok added.