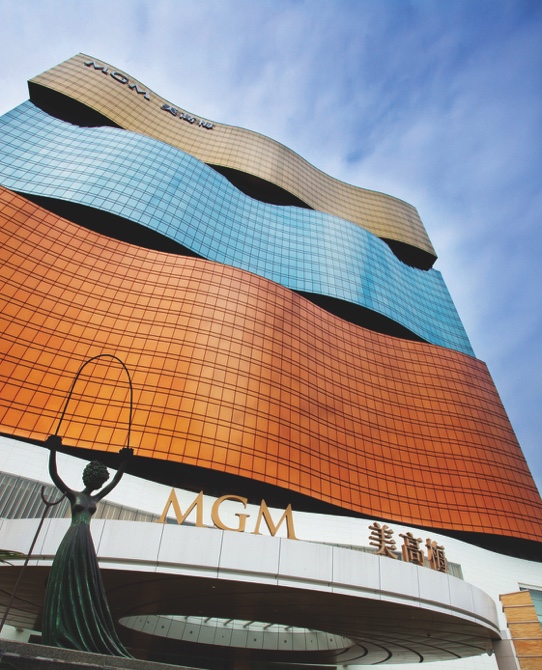 MGM China’s operations were affected by travel restrictions in the region due to the Covid-19 outbreaks that occurred in Macau and neighboring regions.

Public health policies remain in a commercial headwind in the region as arrivals into Macau have been severely limited.

During the first half of 2022, the gaming operator recorded a total revenue of approximately HKD3.2 billion, compared to HKD4.7 billion in the same period a year ago.

Although the city saw consumer demand pick up during the Chinese New Year, the resurgence of Covid-19 — first in mainland China in late March, followed by a local outbreak in Macau in late June — led to the imposition of pandemic control measures as well as tighter travel and border controls, which severely constrained tourism to Macau.

Casinos closed last month for 12 days as a measure to prevent the spread of Covid-19, with authorities grappling to find the origin of the virus outbreak that was discovered June 19.

“Macau’s government closed all non-essential businesses in July in the face of rising case counts, which impacted our properties,” Bill Hornbuckle, CEO and president of parent company MGM Resorts, recalled in an earnings call with analysts.

“Last week, we saw operations reopen on a limited basis, and we’re working to minimize our operational costs in the short term and position our properties to capture more than our fair share of premium mass business as demand returns, hopefully, in the long term,” he added.

The gaming operator is also working on its concession application, with the government accepting bids until September 14.

“While our second quarter results were nothing short of spectacular, we are, of course, mindful of the marketplace concerns of a potential recession. We also recognize that starting in the back half of the year, we’ll be lapping strong comparisons driven by pent-up demand around our reopenings,” he added.

Sports and entertainment in the tender

Asked what he expects in the rebidding process, Hornbuckle admitted that it had been a “tough couple of years.”

“Time will tell who ultimately shows up for submissions, but I’m pretty confident the original six licensees will be there. The 10-year window presents some challenges when you remember that we’re still in the midst of Covid,” he said.

For MGM, the idea of a significant investment would have to be something they understand and consider, noting that the government wants bids to include social programming, employment and job opportunities.

Hornbuckle said that there are several options for programming and existing square footage that the group already owns, as they deliver on junkets and more mass gaming around experiences, culture and events, so “sports and entertainment is a big push.”

Hornbuckle said the government would “love to see more of [those activities] in that market, andI think we are ideally positioned to do that as well,” he added.

Echoing similar sentiments, Hubert Wang, president and chief operating officer of MGM China, said the company would “leverage our traditional strength in arts and culture. Together with the shows […] currently [in production], [we can] leverage these strengths for the non-gaming diversification that government is asking for.”

Wang added that MGM’s global distribution network is a strength and would focus on its brand already being able to attract overseas markets, given that the government is requiring bid proposals from operators to include ways to attract foreign players.