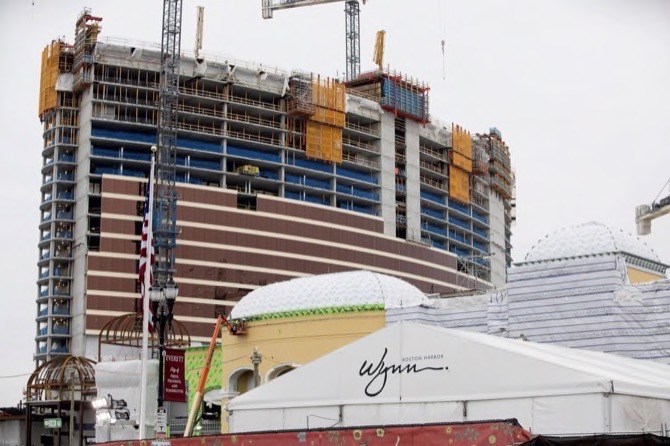 MGM Resorts International ended discussions with Wynn Resorts Ltd. about buying that company’s nearly finished casino outside Boston, saying it would focus on its existing Massachusetts property in Springfield.

MGM and Wynn said last week that they’d been holding discussions about a deal, news that came as a shock to the casino industry and many in the Bay State. MGM opened its USD960 million Springfield property only last year and would have had to sell it to acquire the Boston-area resort, as companies aren’t allowed to own more than one casino in the state.

The rapid about turn came after the deal discussions sparked an outcry in the state, with both the governor and the mayor of Everett, where Wynn’s $2.6 billion casino is located, expressing concern. Las Vegas-based Wynn has only just emerged from an investigation by the Massachusetts regulators into its handling of sexual-misconduct allegations that felled co-founder Steve Wynn.

The ultimate regulatory decision not to revoke Wynn’s license to do business in the state was a relief for the company, as it would have dismantled an eight-year journey to building the Encore Boston Habor Casino, which will now open late next month.

“We have noted the anxiety raised by various stakeholders regarding a transaction and this troubles us,” MGM said in a statement Tuesday. “We think the best course of action is to discontinue discussions concerning this opportunity.”

In a separate statement, Wynn said it remains committed to opening and operating the casino. “At times, world class assets attract the attention of others and our board takes seriously its fiduciary duty to review such interest,” the company said. “After careful consideration we have agreed to cease discussions with MGM Resorts.” Christopher Palmeri, Bloomberg