MGM Growth interested in buying the Venetian Casino in Vegas 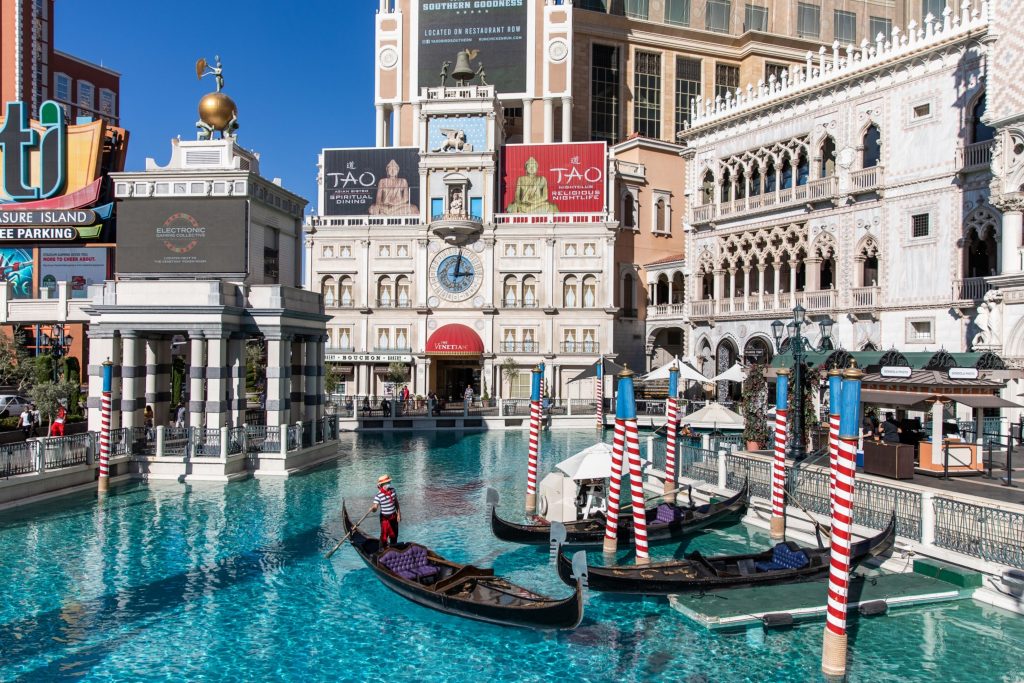 MGM Growth Properties LLC is willing to acquire a big Las Vegas Strip casino such as the Venetian – which Las Vegas Sands Corp. recently put on the block – if the company can find the right partner to operate it.“We would definitely be interested,” James Stewart, MGM Growth’s chief executive officer, told investors on a conference call Monday (today, Macau time). “If we can go to bed at night without having anything keep us up over worrying about — is the rent going to get paid? It’s absolutely a deal that we would do.”

Bloomberg News reported last week that Sands was seeking at least $6 billion for its Las Vegas properties, including the Venetian, the Palazzo and the Sands convention center. Real estate investment trusts like MGM Growth, which own casino properties but don’t typically operate them, are seen as potential bidders.

Las Vegas has struggled to bounce back from the pandemic, which has crippled tourism and shuttered its convention business. But Stewart doesn’t see Sands’ effort to sell its Vegas properties as a repudiation of the city. If anything, getting $6 billion for the properties would be a validation of Las Vegas’ potential, he said. Sands may just prefer to invest its money elsewhere, such as Macau and Singapore.

Executives at Vici Properties Inc., another large REIT focused on casino properties, said last week that they also would potentially be interested in a large Las Vegas acquisition.

“We continue to be excited about this market long term,” Vici President John Payne said on a conference call with investors. “Clearly, Las Vegas has to get over not having meeting business right now and some international business, but we believe that that will come back.”

By contrast, the third of the big three casino REITs – Gaming & Leisure Properties Inc. – said last week it would likely not bid on a big Las Vegas asset.

“When we look at the Strip, when you look at the fixed costs associated with the properties and the exposure to travel and conventions, right now if we underwrite assets there it’s even harder at the same economics to make them pass muster,” said Matt Demchyk, the company’s senior vice president for investments. “We look at everything and we’ll certainly look, but it’s hard for the numbers to work for us given our approach and our model.”

Gaming & Leisure, Vici and MGM Growth were all spun out of casino operators as the industry shifted to a model where their properties are owned by REITs and operated by others. The arrangement brings tax advantages: REITs pass along their earnings to investors without paying corporate income taxes.

MGM Resort International, which runs casinos affiliated with MGM Growth, told investors last week that it wasn’t interested in acquiring additional properties on the Strip. MGM is the largest operator of casino resorts in the city. It’s also the biggest shareholder of MGM Growth, but has said it plans on reducing its stake in that business.

“We think we own enough of Las Vegas to be open about it,” MGM Resorts CEO Bill Hornbuckle said. “But there will be other opportunities that the market presents to us that we’ll have to take a sincere look at.”
MDT/Bloomberg