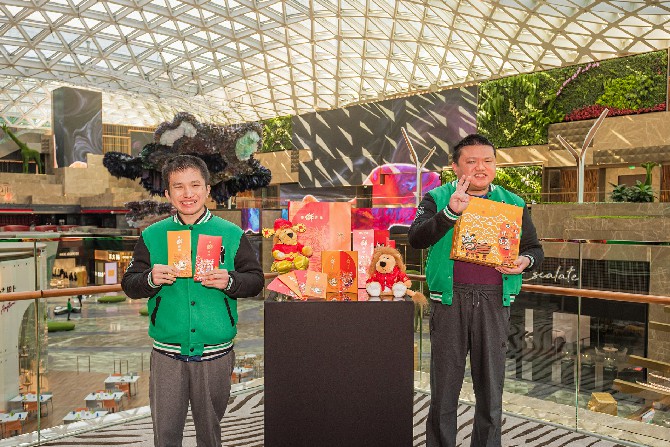 This Chinese New Year, MGM is collaborating with Fuhong Society of Macau, specifically its gifted autistic artists Leong Ieng Wai and Ip Chi Kin, through the integration of their artwork to the design of its festive campaign and gifts.
This includes Chinese New Year pudding gift box packaging, red packets, red banners among others, according to a statement issued by the gaming operator.
The collaboration aims to showcase the “extraordinary talent of artists with disabilities to the public.”
The two artists have created “Prosperous Golden Lion 0.38” and “Jubilant Golden Lion in the House” for MGM’s CNY campaign.
MGM’s homemade CNY pudding gift boxes are all packaged in the design of the two artists. Pudding vouchers are available for sale from now till February 10 at Pastry Bar, Imperial Court, North and South by Square Eight at MGM Macau, and Hao Guo, Chún, Five Foot Road, Anytime and Miàn Duì Miàn at MGM Cotai. 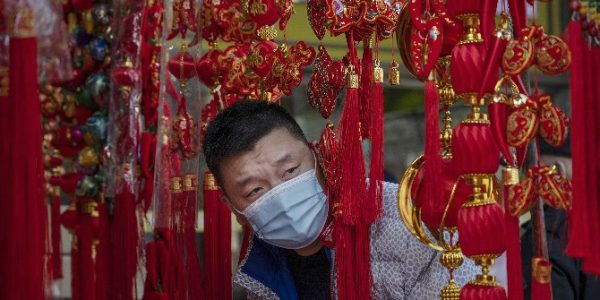 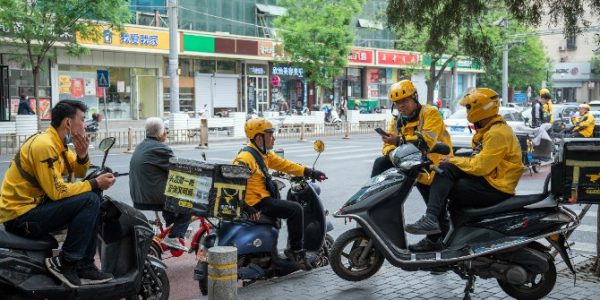 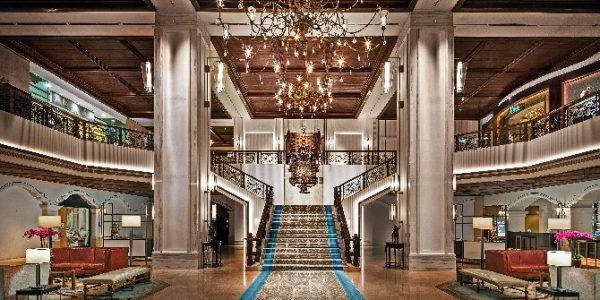 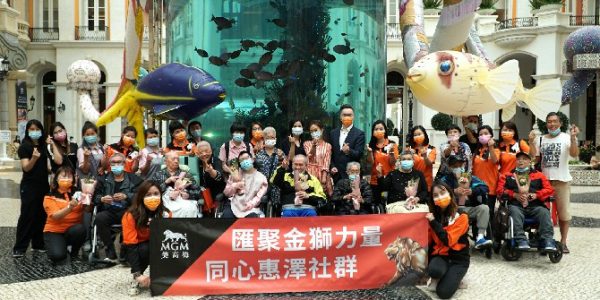