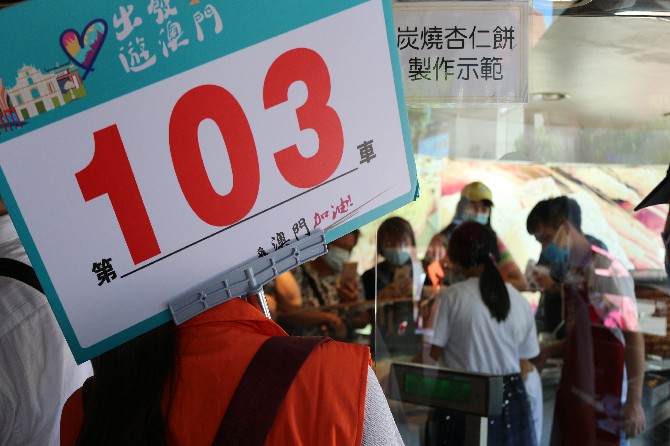 The Macao Government Tourism Office (MGTO) is prioritizing promotions targeting mainland China, particularly Guangdong Province, which it has dubbed the city’s “bread and butter.”
In a talk yesterday hosted by the Australian Chamber of Commerce in Macau, MGTO director Maria Helena de Senna Fernandes said that initially the target market for tourism was Hong Kong. However, due to the third wave of Covid-19 outbreak in the neighboring region, it has shifted its priorities to attracting tourist arrivals from Guangdong Province.
“Our eyes are first on mainland China – Guangdong Province – because we have to look at the bread and butter market first,” the official told the audience.
In the beginning of the talk, the official admitted that it was a significant challenge for the office to combat the effect of Covid-19 on the tourism sector, given that entry and travel restrictions on the city’s border, as well as neighboring regions’ borders, remain in force.
It was only recently that the SAR government opened its borders to visitors from mainland China, as well residents from Taiwan and Hong Kong who have spent the last 14 days in mainland China.
These residents will not have to undergo a 14-day quarantine, but they will have to provide a negative test result of the Covid-19 nucleic acid test.
“We’re finally restarting tourism and we’re now finally starting to work on what we normally do as a tourism office,” Fernandes said.
The office conducted a survey on the Macao Ready Go! Local Tours program to subsidize the business of local tour operators. Some 85% of the 5,000 respondents were satisfied with the tours, and 90% of the participants were highly satisfied with the local tour bus drivers, according to the tourism board.
While MGTO is looking at launching warm up promotional programs, there is still no timetable for these plans.
“We have [developed] some promotions already. We are almost launching the promotion in Hong Kong but it’s a different ball game for now,” said the tourism chief.
“We’ve also planned a lot for the mainland. If visitors come in we plan to offer free half day tours if they stay at a [partnered] hotel. We’re also looking at different international markets, so we’re looking at any airline transportation partners or ferry companies […] and will use their routes when they’re open and offer special fares upon using their airlines,” she explained.
However, all these plans will have to wait until the MGTO is in the position to launch them.
According to Fernandes, the MGTO is working closely with the health authorities, adding that her office would work further with the Health Bureau while it prepares for the relaunch of the city’s tourism.
Further, the tourism chief gave an update regarding the rescheduling of its events this year.
The Macao Light Festival will be held from September 26 to late October, while the Global Tourism Economy Forum will again be rescheduled to December this year.
“We’re still very optimistic that we’ll be able to run it partially online, as some speakers might only be available to talk online. We’re adapting to the different situation as it goes along,” she said. 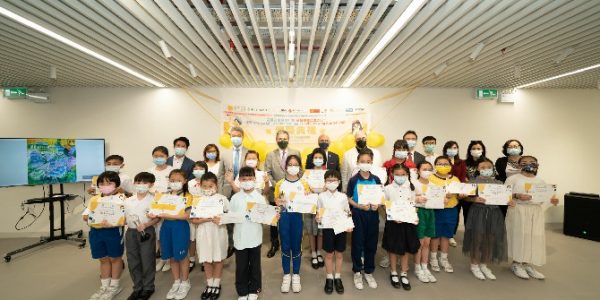 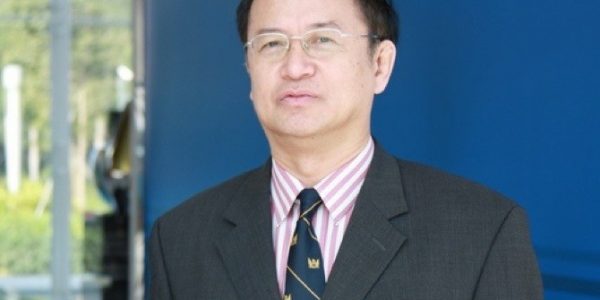