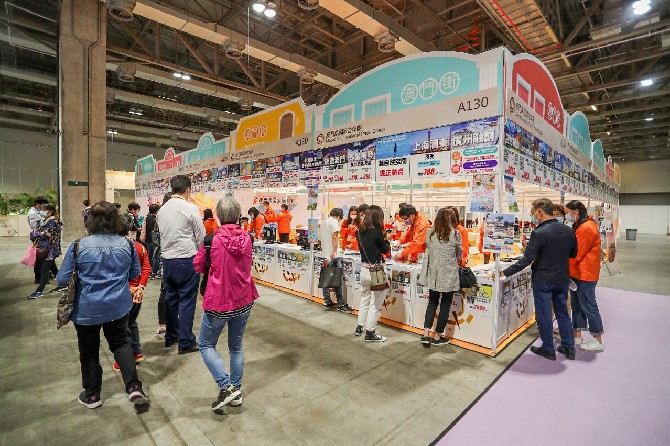 A total of 68 meetings, incentives, conferences, and exhibitions (MICE) events were held in the first quarter of 2021, including 61 meetings and conferences (-56 year-on-year) and seven exhibitions (+4 year-on-year).
On account of the increase in exhibitions, the number of participants and attendees surged by 71.7% year-on-year to 138,000, according to the latest data from the Statistics and Census Service.
The number of participants in meetings and conferences declined by 61.5% year-on-year to 6,523 in the first quarter. Meetings and conferences with a duration of four hours or more totalled 36 (-47 year-on-year), with 4,529 participants (-67.0% year-on-year).
All of the seven exhibitions were organized by non-government organisations and the number of attendees soared by 109.2% to 132,000. The average duration of the exhibitions in the first quarter went down by 0.1 days year-on-year to 2.9 days, whereas the total floor area used rose by 73.7% to 13,000 square meters.
According to information on the seven exhibitions provided by the organizers in the first quarter, their receipts and expenditure amounted to MOP6.22 million and MOP4.77 million respectively.
Earlier this year, the government had vowed that it would strive to launch the Exhibition Curation and Arrangement training program in the second or third quarter of 2021.
This scheme is aimed at bolstering the infrastructure of the local MICE sector to help it be better prepared for the future tourism revival after the Covid-19 pandemic subsides.
Several MICE events were cancelled last year due to the pandemic outbreak in Macau in late January 2020, which was subsequently felt worldwide.
The MICE sector then came to a standstill, with the number of MICE events held in Macau falling by around 76% year-on-year to only 362.
Meanwhile, the exhibitions in the first quarter of 2021 attracted a total of 420 exhibitors and 5,608 professional visitors, with locals comprising 94.5% and 95.6% of the respective totals.
Earlier this month, the government announced that three large conferences – mainly corporate conferences – will be held in Macau by the end of June.
It is estimated that over 8,000 people will attend the conferences and it is expected that this will “boost the peripheral industries such as retail, catering and hotels, and stimulate the economic recovery of the community.”