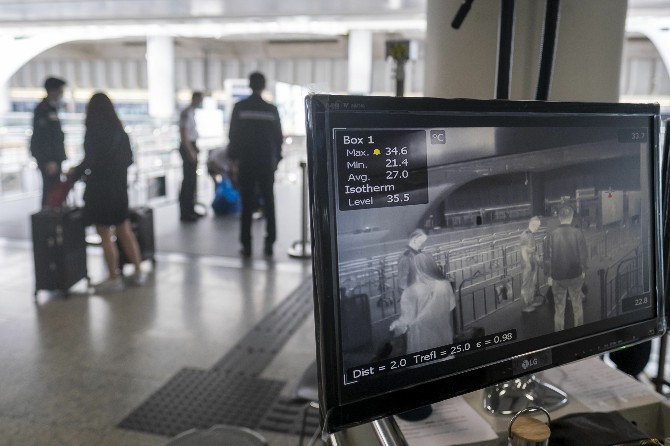 A migrant worker from the Philippines who tested positive for Covid-19 is unlikely to have contracted the virus in Macau given the safe conditions of the city, according to Dr Leong Iek Hou, coordinator of the Center for Disease Control and Prevention.
The migrant worker who returned to the Philippines on June 18 via the government’s chartered flight recently tested positive for Covid-19, Philippine authorities determined. The 29-year-old, who is six months pregnant, was among the passengers of the second and most recent repatriation flight arranged by the Philippine Consulate General in Macau.
She arrived in Manila at 4:15 p.m. on June 18 via Philippine Airlines Flight PR353. She stayed in the capital for four days in line with quarantine requirements and, on June 22, travelled to Davao de Oro, where she lives.
She underwent a reverse transcription-polymerase chain reaction (RT-PCR) test on June 28 and, when the results came out late last week, it was determined that she had contracted Covid-19. Her case was considered asymptomatic.
“We are extremely concerned about the case. We have immediately contacted the Philippine health authority, which preliminarily replied to us that it needed more time to collect details on the case, as the patient tested positive in the Southern city of Davao de Oro,” said Dr Leong yesterday at the press conference.
“Our preliminary evaluation on the case is that she left Macau on June 18 and had her infection confirmed in early July. Although we’re not familiar with the specific details, judging from the timeline and the current condition in Macau, it’s not likely she contracted the virus in Macau,” the medical doctor said.
Given that she remained in her home between June 18 and July 2, as well as considering recent patients recorded in both the mainland and in Hong Kong who have arrived from the Philippines, the official said that the patient likely contracted the virus back home. The Philippines has recorded over 43,000 Covid-19 cases.
“We believe the condition in the Philippines is more severe than in Macau and so the patient has likely contracted the virus back home. However, for safety reasons, we are in active communications with the Philippines in the hope to gather her contact history in Macau. We will follow up with the concerned people once we have the details,” he added.
The patient has been transferred to Davao Regional Medical Center from her municipality’s isolation unit to monitor her condition.
So far there are 32 actives cases in Davao de Oro, many of whom have been stranded in Manila and Cebu.
The Macau SAR has recorded 46 cases of Covid-19, the majority of which are imported.
The first wave of the virus – which has significantly affected the city’s economy – lasted from January 22 until February 4, while the second wave was recorded on March 15, when a new case was again found, until April 8.
It was only after 78 consecutive days with no new cases that the city recorded another imported case, following the one-month period given by authorities for local residents to fly back home through Hong Kong. Lynzy Valles & Anthony Lam 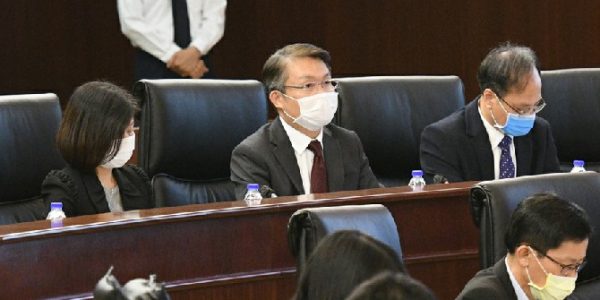 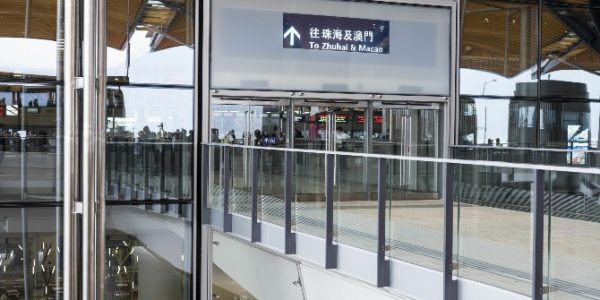