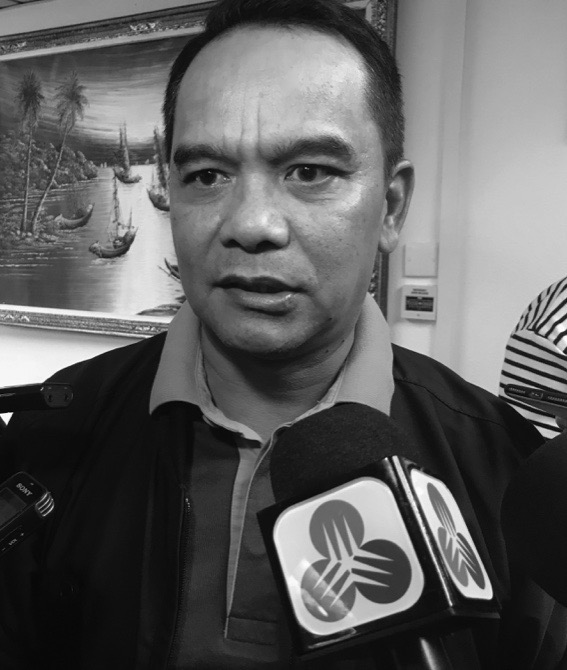 The Indonesian Consulate in Hong Kong and Macau is working with local authorities to protect Indonesian nationals from being underpaid in the MSAR.

Tri Tharyat, Consul General of the Indonesian Consulate in Hong Kong and Macau said that the office is working on specifying a minimum wage in contracts, particularly those of domestic workers.

Although the official said there is an indicative minimum wage amounting to MOP2,500, Tharyat is pushing for the amount to be written on paper.

“I observed that this practice has been respected because I haven’t heard any reports of unpaid salaries or lower salaries that are lower than MOP2,500,” the official said, as cited in a TDM report.

“This is something that the two governments have to work together on, putting a minimum salary on paper. I have been talking to local authorities about putting this figure in contracts,” he added.

Unlike Hong Kong where the minimum wage is clearly set at HKD4,520, the MSAR has no minimum wage for foreign domestic workers.

The Consulate provides consular services three times a week to around 5,000 Indonesian domestic workers in the region.

Previously, the official said that the consulate was ready to work with the Macau government to improve protection, including following up on the Mutual Legal Assistance planned between Indonesia and Macau.

“There are cases that we’ve been handling, and I am happy to see that the number of cases is reducing day by day and year by year. It shows that the management of reported cases has been quite effective, and our cooperation with local authorities has been excellent,” said the official.

However, Tharyat is set to leave his post at the Consulate next month.

“I’m still working with the Macau government on improving the quality of [admitting] workers here, particularly those working as domestic helpers,” he said. LV