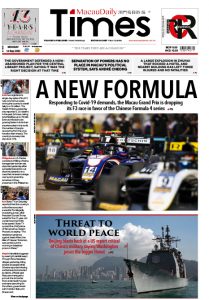 * A new formula
— Responding to Covid-19 demands, the Macau Grand Prix is dropping its F3 race in favor of the Chinese Formula 4 series

* The government defended a now-abandoned plan for the Central Library project, saying it was the right decision at that time

* Separation of powers has no place in Macau’s political system, says André Cheong 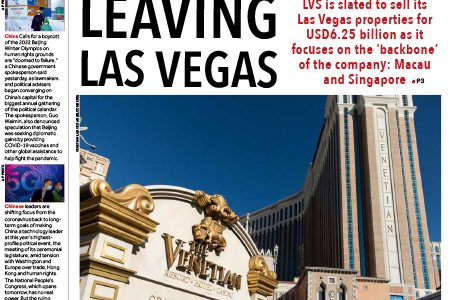 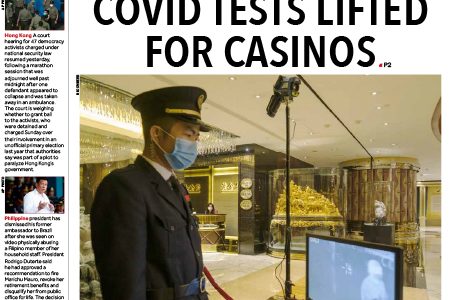 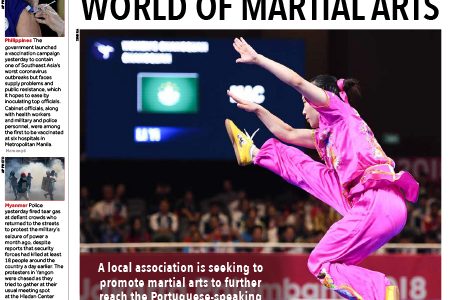 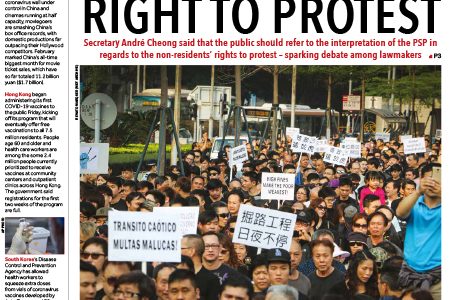